So my rights reversion for Liesmith and Stormbringer finally came through from Penguin Random House, and you know what that means?

Yes, it means there are finally print versions available for both books! (Pictured above are the print proofs I got made a while ago; the retail versions, obviously, won’t have the charming NOT FOR RESALE banner.) 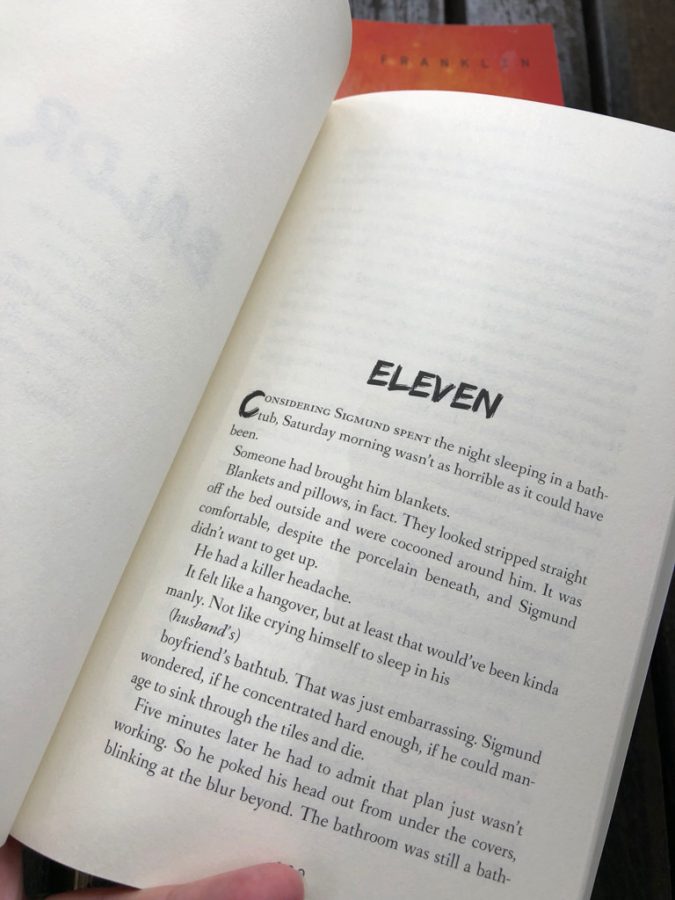 Internal text from the proof of LIESMITH.

I actually think these turned out pretty well, for only my second attempt at InDesign (Wyrdverse being the first), so… yay? I guess?

Currently, both titles are only available at Amazon dot com, although I’m looking into the feasibility of distribution by other channels as well. I also need to get the ebooks up into Amazon, which I should get around to… soon, probably. In the meantime, ebook versions of both books are available as pay-what-you-want directly from yours truly.

(Oh, and also: you may have noticed that the whole rights reversion process dealio did not preserve any Amazon reviews previously left on either title. This is… annoying, but there’s not much I can do about it. If, on the other hand, you’re feeling up to leaving, or re-leaving, something there… I’d be very much obliged. Reviews do help, especially now that my marketing budget is literally, officially zero—as opposed to previously when it was only informally zero, hah—and word-of-mouth is pretty much the only thing I’ve got…)