The story of Chelsea Manning. 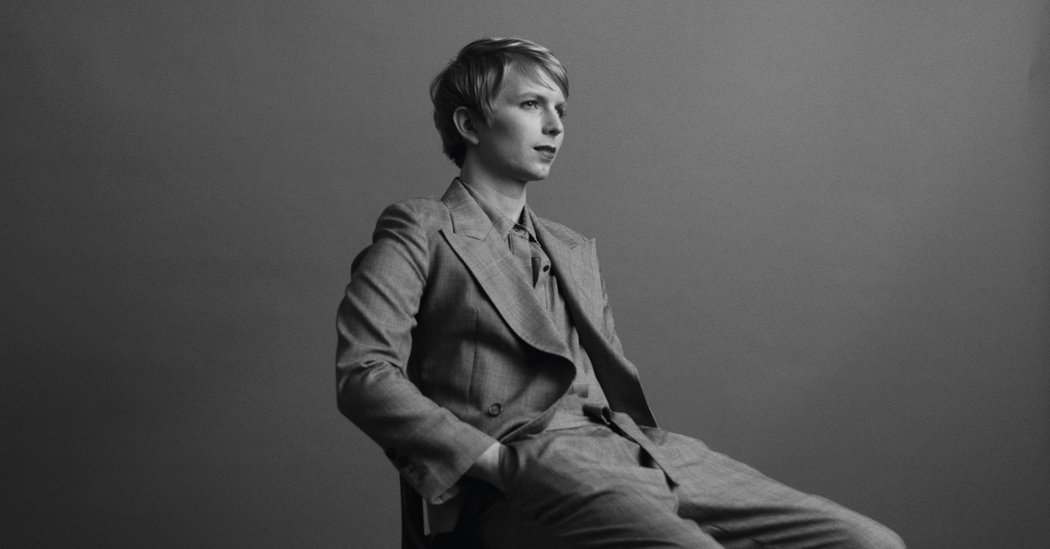 Her disclosure of classified documents in 2010 ushered in the age of leaks. Now, freed from prison, she talks about why she did it â and the isolation that followed.

Manning, of course, was the first of the “Millennial leakers”, and the woman who gave Julian Assange his fifteen minutes of cultural relevance. The New York Times has a profile of her, dealing with her childhood, her decision to join the military, her leaking of documents, and her subsequent capture and incarceration. It’s an interesting and relatively sensitive read, though there’s an obvious content warning for gender dysphoria, transphobia, and mentions of several suicide attempts.

What I find particularly interesting is that the article makes it clear the WikiLeaks was Manning’s last resort; she first attempt to get in touch with various traditional media sources, but was shut down or ignored. It was also very likely her involvement in the WikiLeaks community is what burned her and lead to her arrest. What the article doesn’t say explicitly, but certainly implies, is that it was journalists missing the boat on Manning that allowed Edward Snowden to, effectively, get away with doing the same thing Manning did some years later (the media, remember, paid attention to and sheltered Snowden).