The mother of icons. 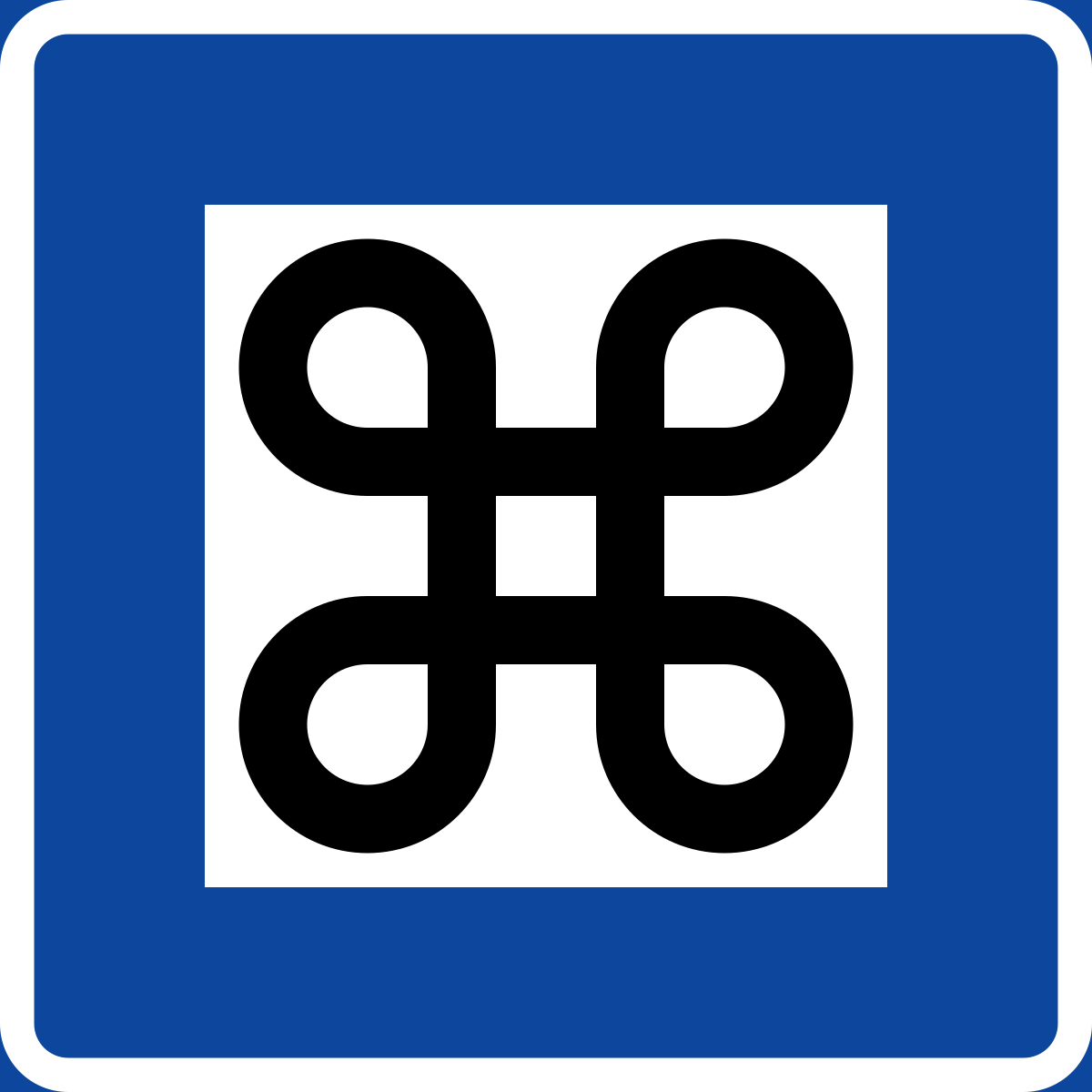 Interesting look at Susan Kare, the woman responsible for the first set of Apple icons, back when the notion of “pixel art” was still fresh and young. You know the little smiling face Mac icon? Yeah. She did that. She was also the one who adopted the looped square (⌘) for the Apple Command key.1

I love that Kare’s original icon designs were done by colouring in the squares on pieces of graph paper–the article has a bunch of them–and that she explicitly compares the disciple to the (traditionally feminine) art of needlepoint.

Oh, and for the non-Mac users out there: the other project you almost certainly know Kare from?