The Mark of the Beast (of Silicon Valley). 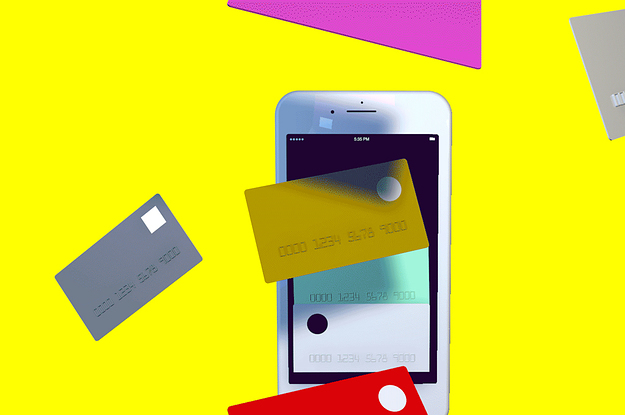 Satan's Credit Card: What The Mark Of The Beast Taught Me About The Future Of Money

Silicon Valley has sold us on a cashless, cardless, walletless, supposedly frictionless future — but as I learned living in it for a month, we're not quite there yet.

On microchips and the future of money.

Let’s be honest: I would totally get a microchip in my hand to replace my credit cards,1 no hesitation. Subcutaneous implants don’t scare me; like a lot of women, I’ve had a contraceptive implant in my arm for years now, and it is amazingly easy to use it to squick men out (the big babies). A payment chip is just a combination of that and my smartphone which, yanno. As someone whose clothes routinely don’t contain pockets… Well. Yeah. About that.

Are there security and privacy issues? Yeah. But are they particularly different from the ones that already exist around smartphones, RFID credit cards, and other big data tracking techniques? Not really.

The technology isn’t there yet. But it’s coming.

Also, for the record? The Mark of the Beast has always been thought to refer to large centralized economic systems. In particular, the Roman currencies of around the time the book of Revelation was written; remember the Romans were the first to include ruler portraits on their money, as well as depictions of Roman gods. Which, yanno. Would’ve been considered idolatry to early Christians,2 hence the anxiety as manifest in their eschatological fanfic.

In other words, if you’ve got money in your pocket and you use it to participate in economic transactions? Congrats; you’re already carrying the Mark of the Beast.