The death of the creative middle class. 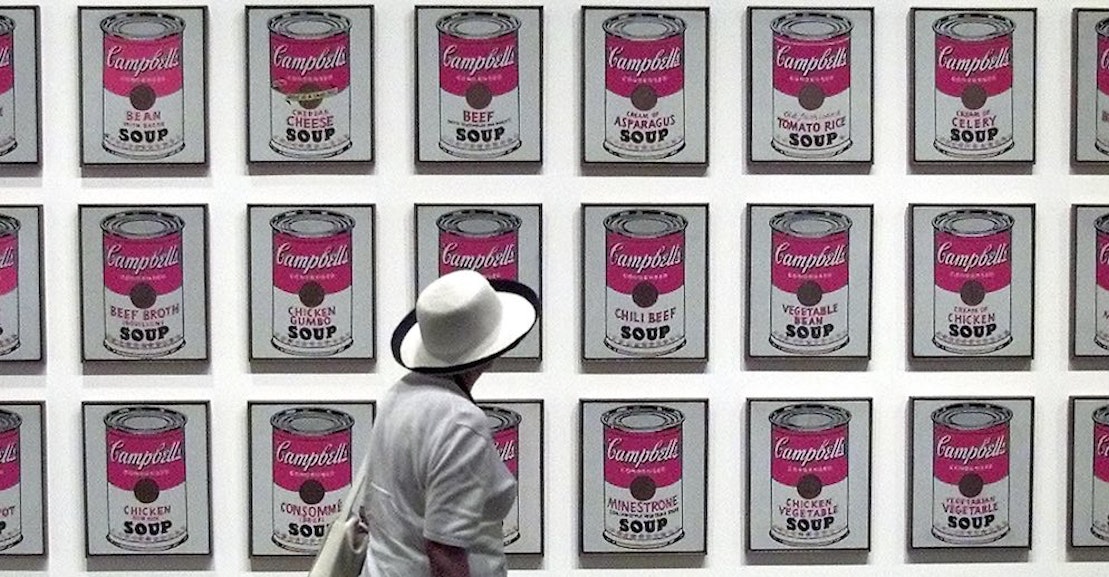 Is it still possible to survive as an artist in America?

In some respects, this is about as big of a white whine as you can possibly get. The world is full of shitty problems, so who cares if some poets have to get day jobs, amirite?

Well, yes and no. This is something I’ve talked about before, the notion that it’s getting harder and harder to be comfortable in a creative job; writing, music, visual art. Whatever. It’s not that our culture is short on money (it’s not), or that people are short on consuming creative entertainment (the video game industry alone is worth something like $60 billion). But the creation of that entertainment is getting both more and more consolidated, and more stuck in the long tail. Basically, you’re either in the creative 1%, or you’re working poor.

So… not much different to anything else, yeah?

What’s happening to the arts is a reflection on what’s happening everywhere else, and it’s as unsettling in one place as it is another. What happens to a culture when the vast majority of its entertainment is produced by a tiny minority of individuals, and runs on almost identical rails? (“Lone grizzled dude beats up legions of bad guys for FREEDOM!!!” seems pretty popular, and I’m sure there’s no way there could possibly be any deeper cultural ramifications to that narrative.)

I don’t really have an answer here, or even a wholly articulated question. Not to mention I think most attempts to even begin to discuss whatever’s going on in the intersection of art and commerce tend to fall into screaming heaps of classist hand-wringing.