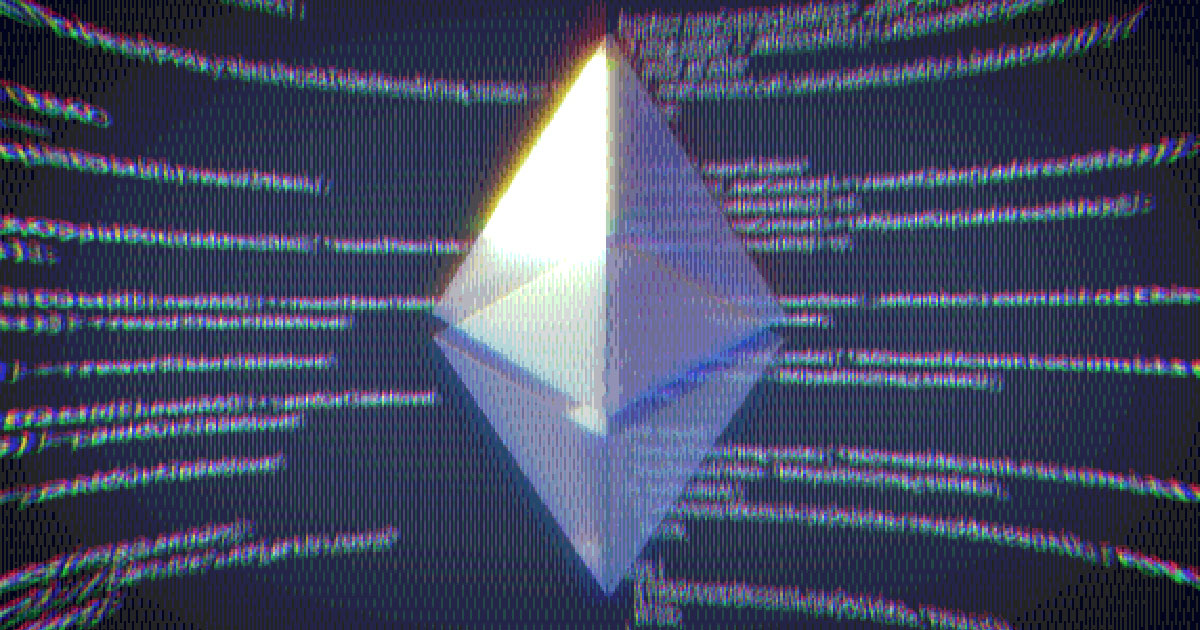 Inside the Bold Attempt to Reverse a $55 Million Digital Heist

In June 2016, a hacker targeted a virtual currency known as ether. This is the story of the bold attempt to rewrite that history.

Cryptocurrencies, in this case. So, hey. You remember that time someone stole $55 million in “unhackable” cryptocurrency? Fun times. No lie: every time I read one of these stories I’m astounded anew by the sheer levels of willful ignorance in technolibertarian circles.

Incidentally, y’all do know the idea behind modern cryptocurrencies originated in the Illuminatus! trilogy, right? For those who haven’t had the misfortune of reading the books, they’re the “stepping stone” between 1960s LSD-induced hippie sensibilities and modern-day Silicon Valley libertarianism. While not as well known as, say, Ayn Rand’s novels, they occupy a similar sort of socio-political niche in that they tend to get read by a certain type of very young man with delusions of knowing more than he actually does.

In Illuminatus!, the “proto BitCoin” is called “flaxscript” or “hempscript”.1 From the definition in the appendices:

The idea behind flaxscrip, of course, is as old as history; there was private money long before there was government money. The first revolutionary (or reformist) use of this idea, as a check against galloping usury and high interest rates, was the foundation of “Banks of Piety” by the Dominican order of the Catholic Church in the late middle ages.

It goes on. And on. I’ll spare you, you get the drift.

There’s also a Special Fun Crunchy Center Bonus in here; a steaming helping of antisemitism. Because that whole thing about “usury”? Yeah, that’s a dogwhistle reference to the historical persecution of Jewish people.

In other words, cryptocurrencies–and the technologies that support them–have their origins in the bigoted2 drug-addled anti-government conspiracy theories of two editors from Playboy.

Yikes. No wonder they’re a hit with with the “alt-right”.