Lessons in cryptobiology: the gryphon.

Here at the Skepchick network we love using magical creatures as an excuse to talk about biology. I did it at TS with Tolkien’s giant eagles, Mad Art Lab did it with dragons, and, because it was so much fun, I’ve decided to run with it and start a series ...

Teen skepchick looks at the biology of gryphons. (Look. It’s not “griffins”, okay? You will never, ever convinced me such an awesome animal is spelt in such a dull and ugly way.) They deduce that the main things keeping gryphons from being real are the fact that they have six limbs–Earth vertebrates evolved with four-limbed body plans, and “adding a limb” is extremely difficult, evolution-wise–and the fact they have feathers, because feathers are highly complex biological structures that have, as far as we know, only evolved once.

Which is where I stand up and point and shout “OBJECTION!!!” to this article, because it assumes a gryphon would be a mammal. Which, look. I think we can all agree it’s pretty obvious a gryphon would be descended from bird-like ancestors, not from mammalian ones. I mean, just look at the fucking things: 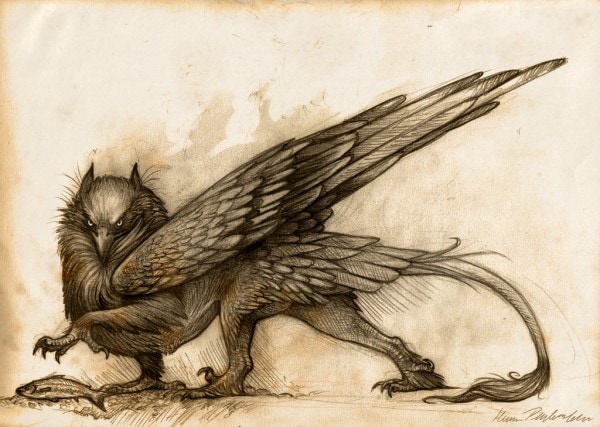 I’m no cryptobiologist, it’s true, but… c’mon. That’s a bird. It’s a weird-ass looking bird, but it’s a bird.

For comparison, here is the skeleton of a Microraptor, a feathered “dinobird” noted for having four wings (its back limbs were feathered as well as the front): 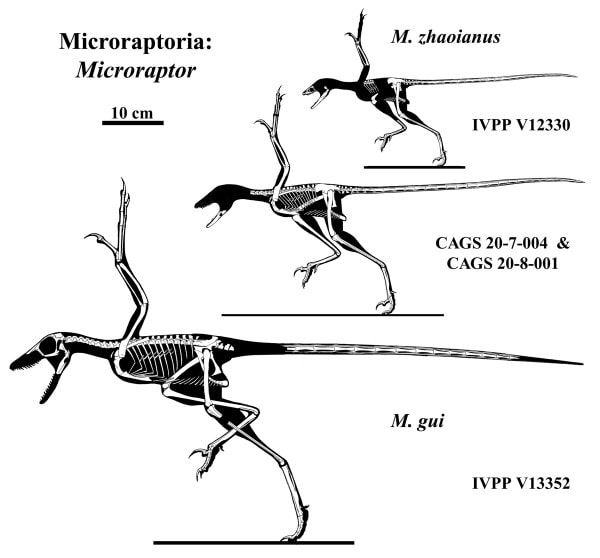 Feathers, long tail, potential for a four-limbed posture… am I sensing an ancestor here? 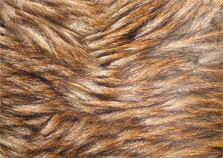 HAH! FOOLED YOU! That’s not “fur” at all; it’s a close-up of feathers from a kiwi. Also see the appearance of bird eyelashes, amongst others. The reality is feathers come in lots of different types, some of which are “furrier” than others. Or, to put it another way, it’s easier for a bird to have “fur-like” feathers than it is for a mammal to have “feather-like” fur.

Other similarities: gryphons lay eggs, and there was even a big trade in “gryphon eggs” done in the middle ages (they were mostly actually ostrich eggs). You know what else lays eggs? Dinosaurs and birds, that’s what. And you know what doesn’t lay eggs? Mammals.1

So, there you have it: feathers, dinosaur-like body structure, eggs. Gryphons are birds (or, perhaps more rightly, are descended from a bird-like ancestor).