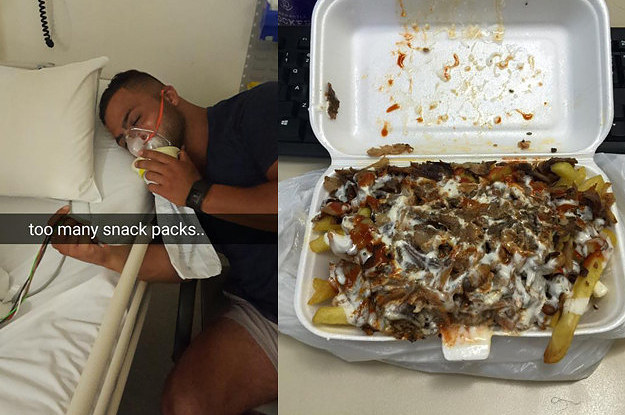 "Show us a sick pic of ur halal snacky. Where'd ya get it? Is it sick? Is it halal?"

So if you’re from a country where you don’t have access to what are apparently now called Halal Snack Packs (HSPs), I feel bad for you. You remember when Avengers came out and everyone suddenly got into shawarma? Yeah, like that. But even better.

The HSP is basically a takeaway box of shaved kebab meat, with some kind of sauce (e.g. tahini), served on chips. Or pilaf, if you prefer.1 Also sometimes cheese, which I guess makes the HSP a bit like the Australian version of poutine, except better, as opposed to poutine, which is terrible (fight me, Canadians).

Anyway. HSP’s have been the favored comestible of drunk and/or high Australians pretty much forever. In the last year, however, they’ve become a way for not-otherwise-particularly-politically-motivated people to push back against racists whining about halal foods (there’s a huge conspiracy theory among racists here that halal food certifications fund militant Islamist groups). Because who doesn’t like meat and carbs and making racists angry, amirite?

But seriously, though. HSPs are so fucking tasty. Put it on your “must-eat Australian foods” list alongside the flat white, Tim Tam, and Vegemite next time you’re in the country.