Is the Oculus Rift sexist? 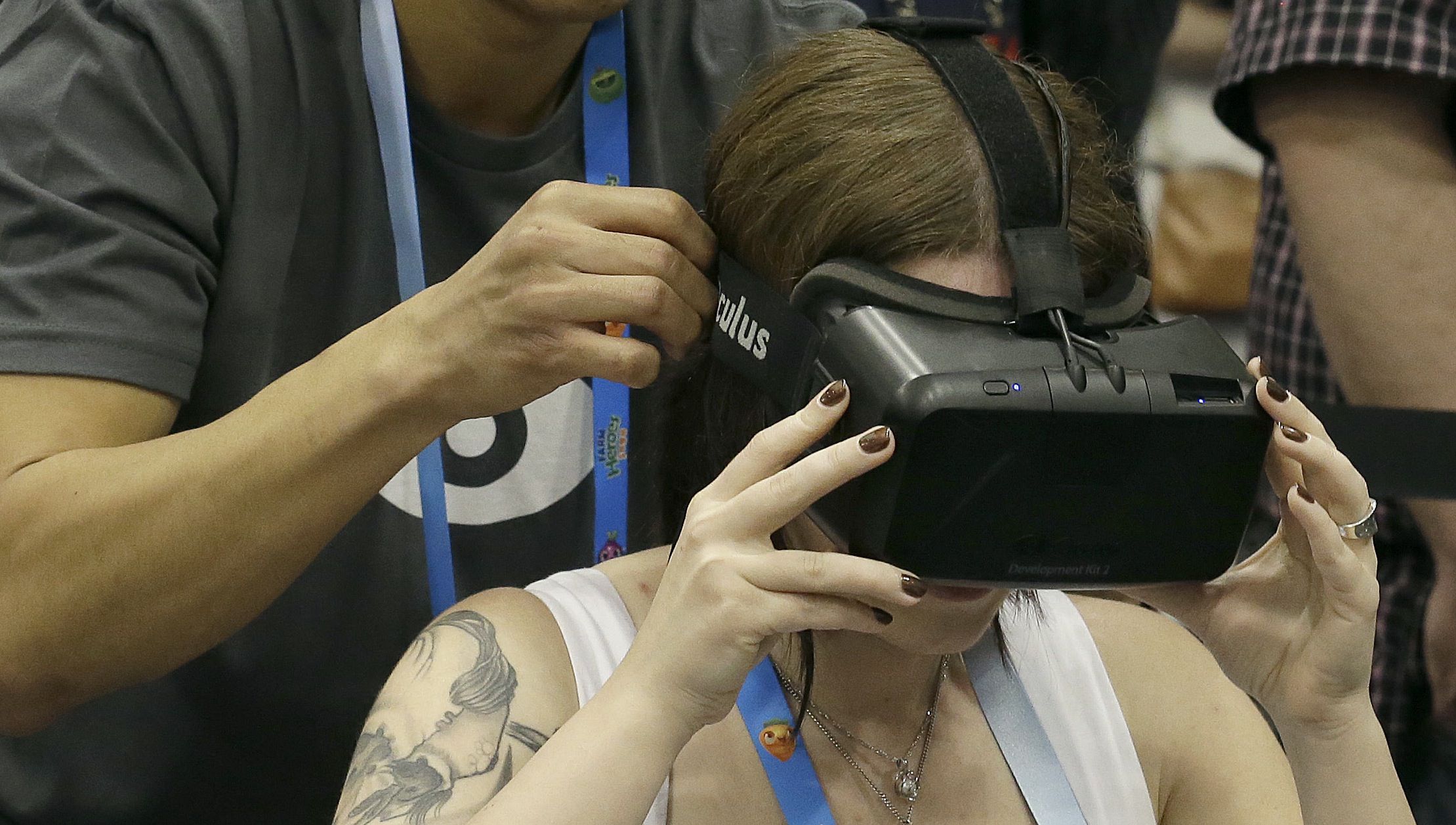 Is the Oculus Rift sexist?

In the fall of 1997, my university built a CAVE (Cave Automatic Virtual Environment) to help scientists, artists, and archeologists embrace 3D immersion to advance the state of those fields. Ecstatic at seeing a real-life instantiation of the Metaverse, the virtual world imagined in Neal Stephenson's Snow Crash, I donned a set of goggles and...

Basically the side effect of the tech industry being largely white and male.

As I’ve mentioned before, I have used to OR and I did enjoy it more than I thought I would. No motion sickness, either. Also I got extra long on the demo unit because the guy was interested in testing it on a woman wearing glasses (the headset fit fine over the top, take that, 3D movies!).

I am, however, a sample size of one, so that doesn’t say anything broader than “I personally like the tech”. But if boyd’s hypothesis about differing ways to judge depth is correct, it kinda has implications for the entire games industry (of the “actual physical barrier to entry into professional e-sports” variety, as a start), not just OR adoption.