Hey so guess what I just realised was a thing?

If you said, “iOS 7 now supports installing custom fonts without any jailbreaking shenanigans” then congratulations! You read the post title! Or possibly got here via a Google search. Either way, I’m betting you, too, want to know how to share in the Free Font Lovin’ ASAP, hence this post.

First up, in order to get our bad typographical boys and girls onto our device, we’re going to need to install Apple Configurator, which is Apple’s MDM (Mobile Device Management) application.

There’s two things you need to know about Apple Configurator:

Not that that second bullet point is in any way supposed to imply I think you should do something like, oh say, configure your friend’s phone to stop him from accessing Facebook or playing Candy Crush. Because that would be mean. Funny, but mean.

No, instead we’re going to use our powers for good, by which I mean “install Comic Sans onto an iPhone”. Although if Comic Sans and/or iPhones are too rad for you, note that this process should work for any TTF or OTF font, on any device running iOS.

So. First off, plug your target device into your Mac (I know cables are, like, so-oo-oo 2006) and open Apple Configurator. You should see something that looks like this: 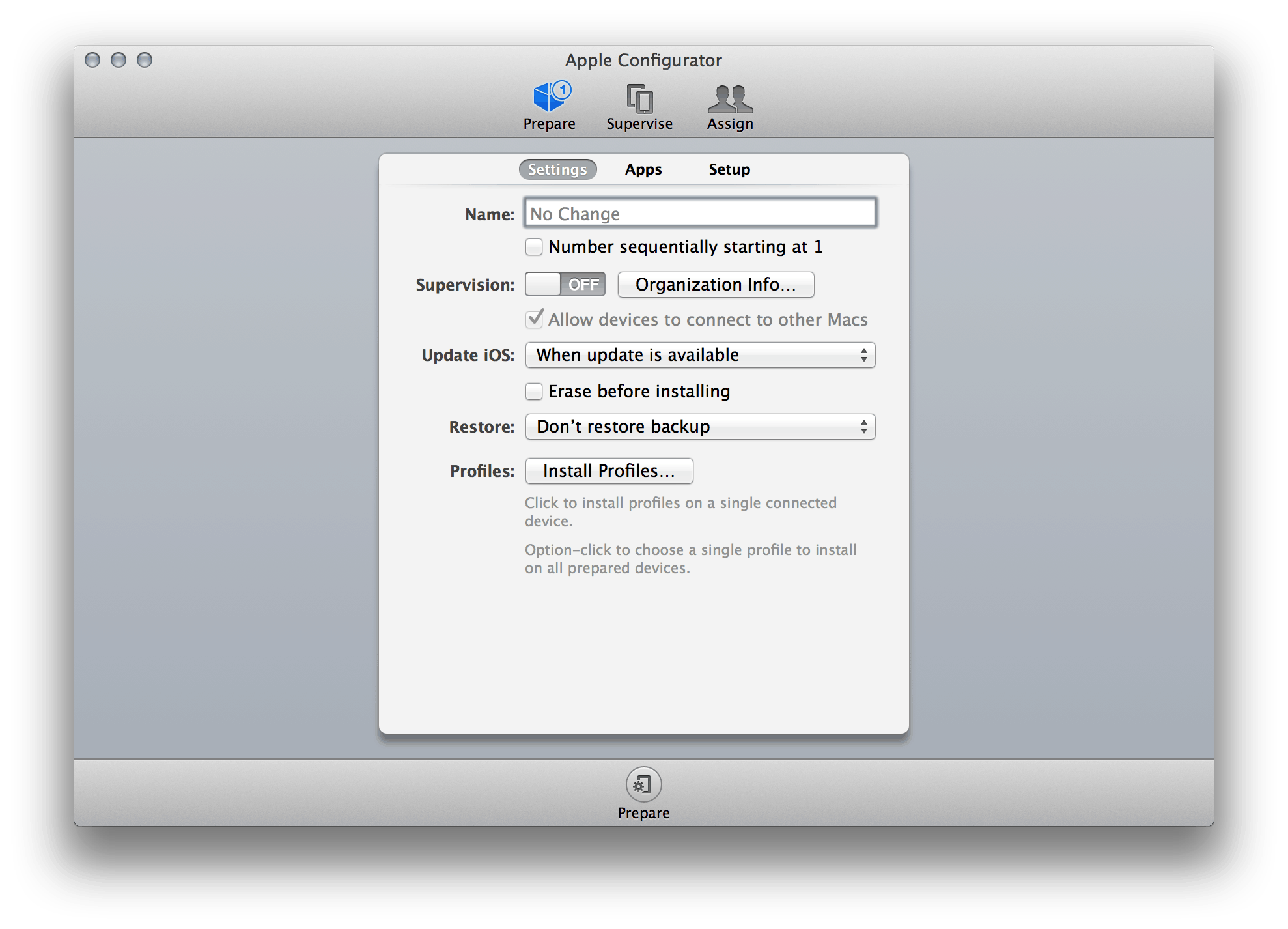 Where the magic happens.

Click the button that says Install Profiles…. This will prompt you to plug in your phone and return to the home screen, blah blah blah do that and click Next until you see something like: 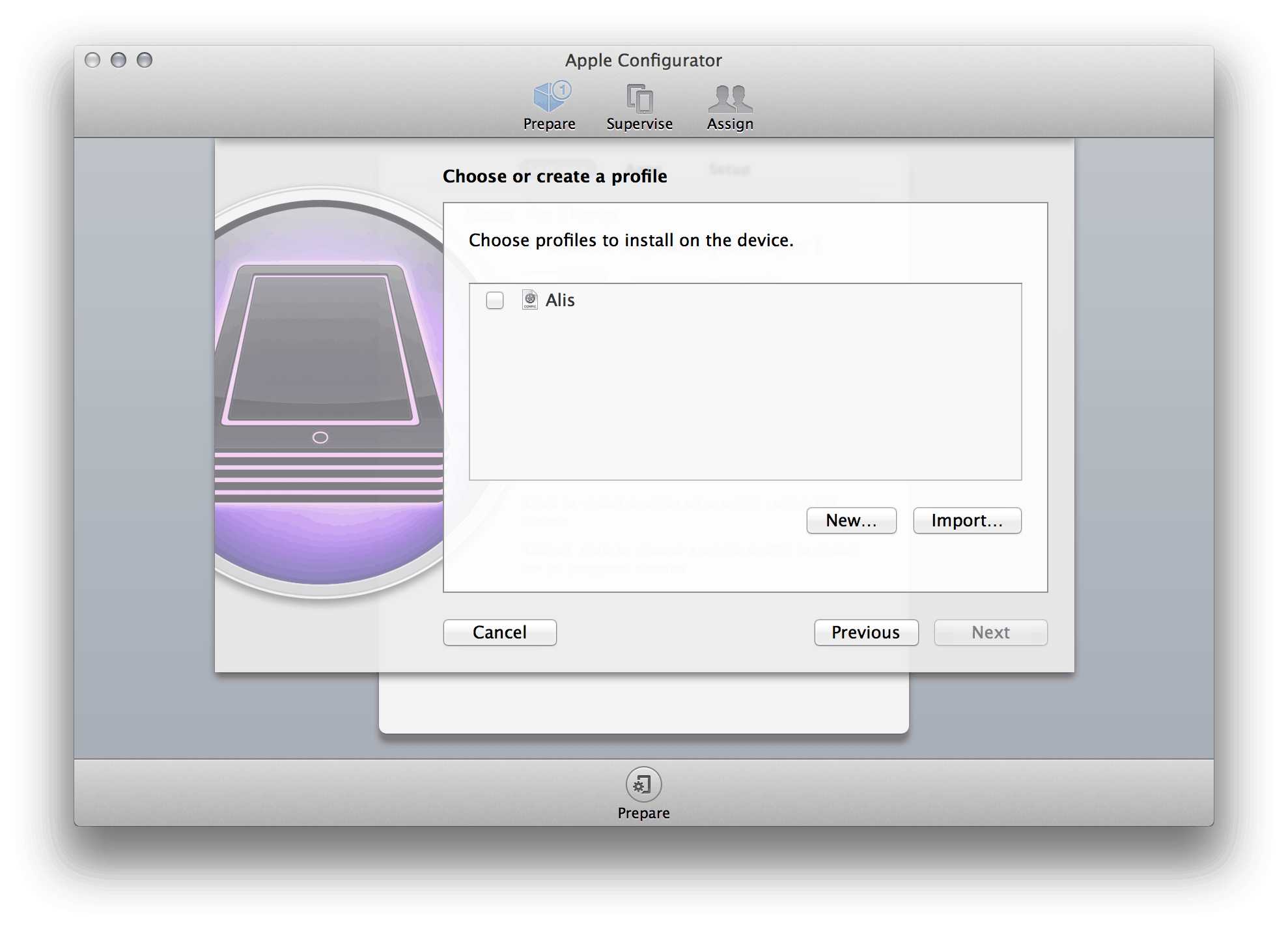 Except you probably don’t already have a profile with my name on it… OR DO YOU?

Click New… to make a new Profile to store your fonts.

This is the fun screen, with lots of rad ways to secure your device against adversaries in a corporate environment, but for the moment just scroll down to where it says Font on the left-hand side.

Click Configure, and go find wherever you put your Comic Sans file. 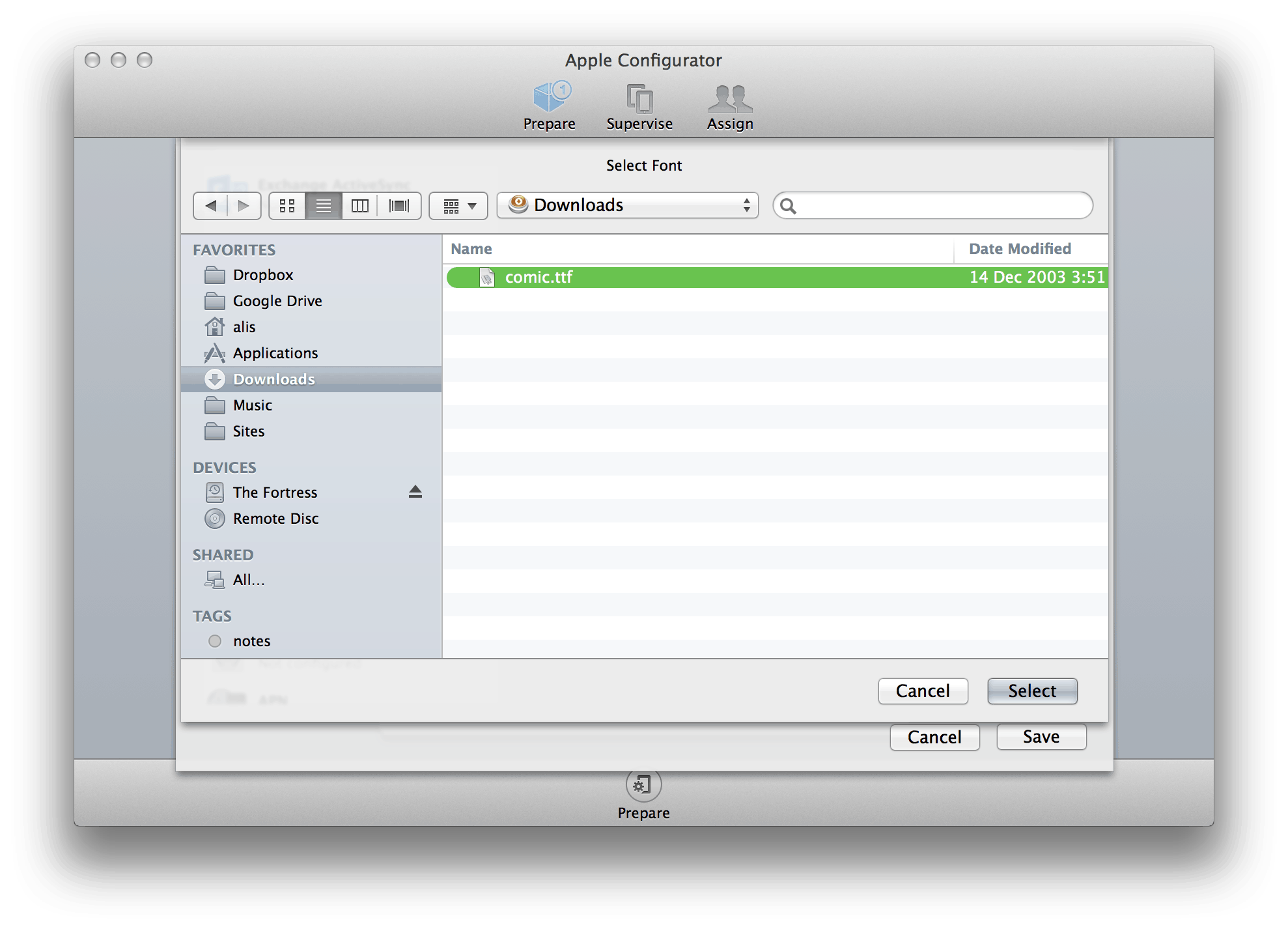 The tears of designers taste SO SWEET!

This is obviously the only font you’ll ever need, but if you feel the urge to add additional, lesser fonts to your device, click the + button and add to your heart’s content. (Maybe Curlz MT would be a good choice?)

Because I’m a huge loser who forgot to tell you to give your profile a name, it’ll appear as Untitled 1 in the list. Whatever. Make sure it’s checked and press Next. 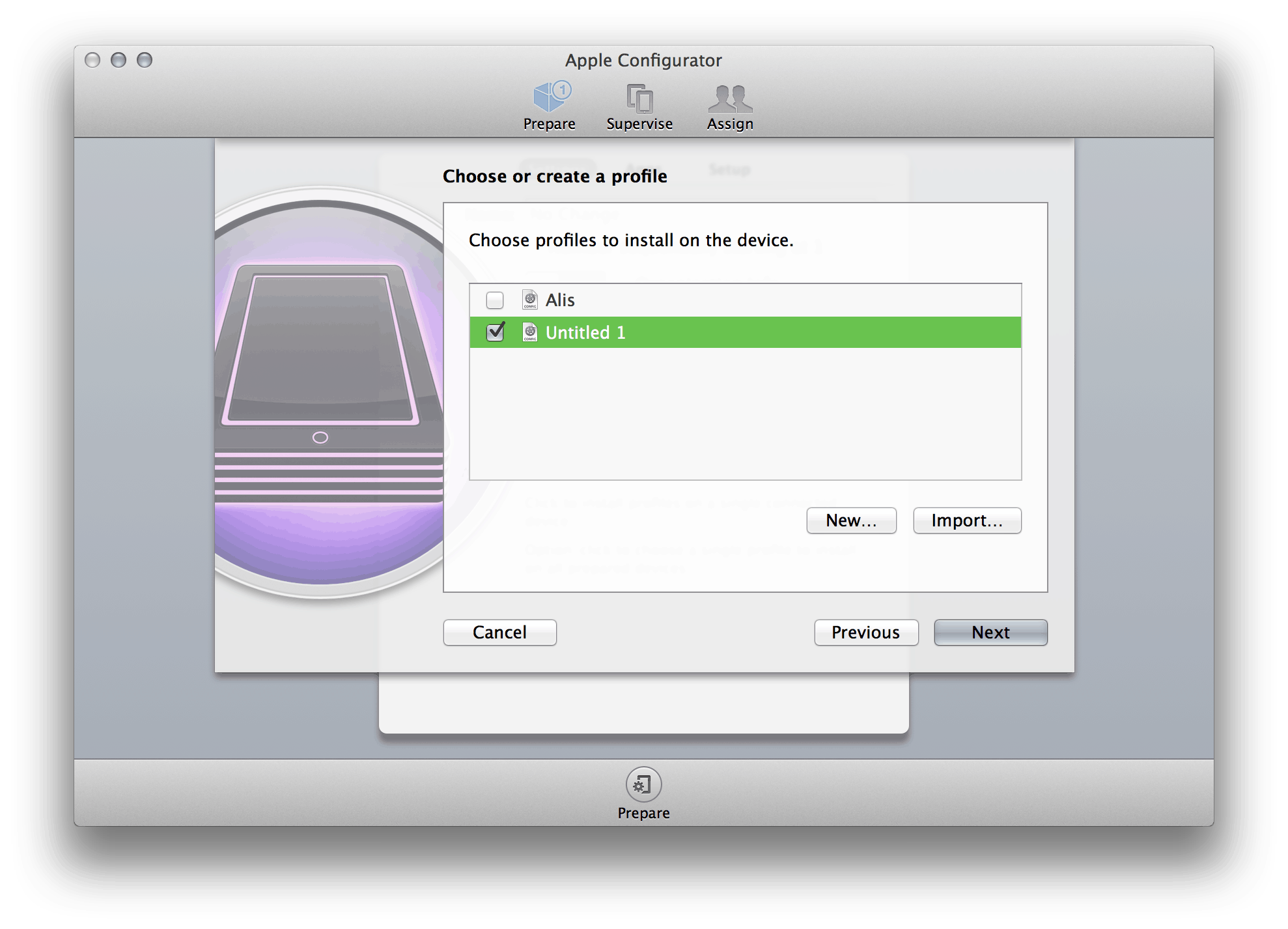 How many folders do YOU have called “New Folder”?

You connected device will now prompt you to install the profile (if you’re not on the home screen, i.e. have closed out of any app, this will fail and you’ll have to try again). Click Install, then Install Now when Apple tries to freak you out about the Profile being unverified. 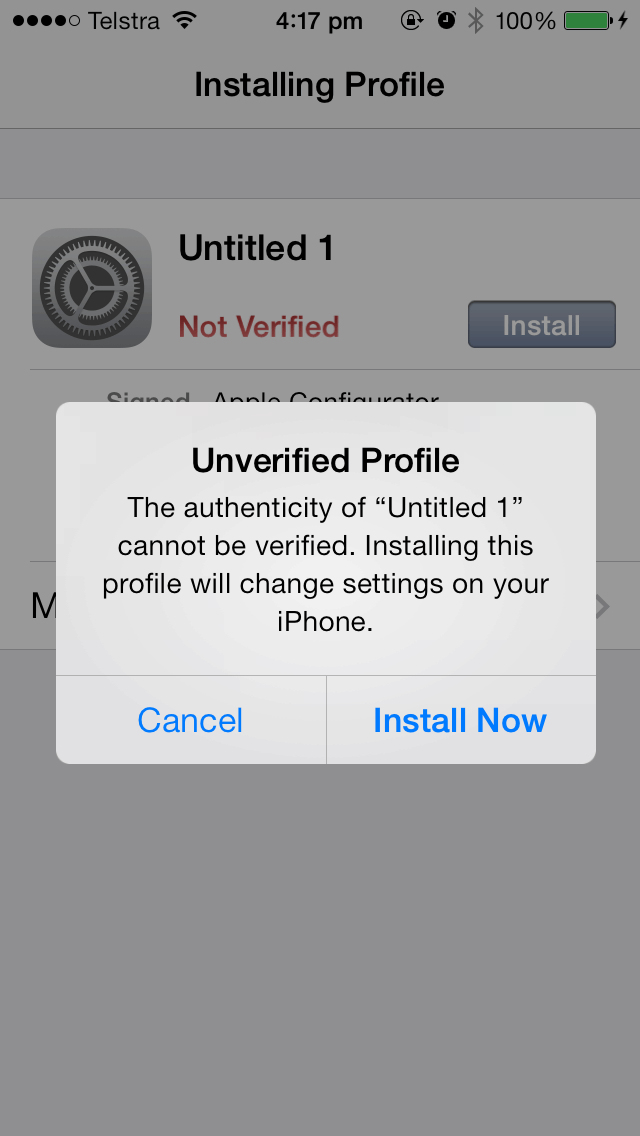 And that’s it! Now all you have to do is find an app that lets you use arbitrary fonts from the underlying OS. Like Notebooks: 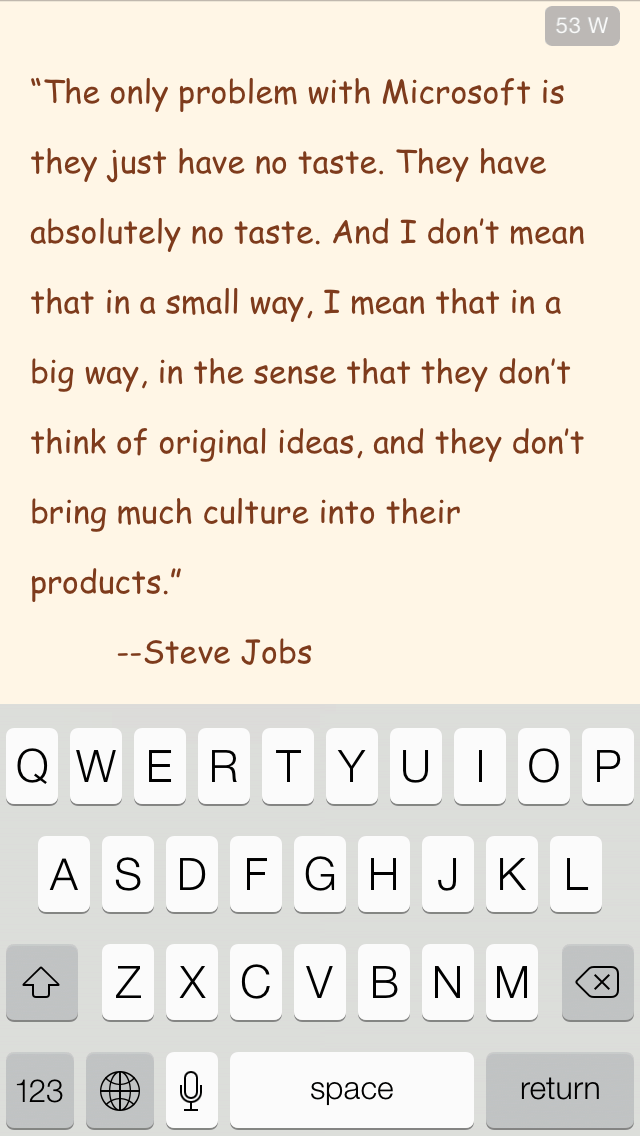 Edit 1 March 2016: Confirmed this still works as of iOS 9, and also now my iPad Pro can share the sweet, sweet Comic Sans love.