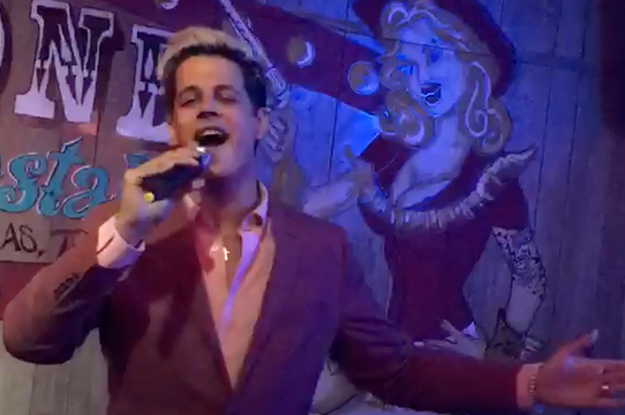 BuzzFeed’s expose on Milo Yiannopoulos and the new neo-Nazis is long (and a little slow to start) but blows it out of the goddamn park. [Content warning in the article for discussions of… well. It’s reporting on the Nazis and neo-Nazis of the “alt-right”, so content warning for pretty much every-fucking-thing.]

Gotta admit, my take home from this is mostly than Yiannopoulos is a vicious, vain little piece of shit who was perfectly willing to sell his soul for five minutes of fame to people whose New World Order would involve throwing him and people like him into death camps. I mean, you expect Nazis to act like Nazis, right? But it takes a special sort of petty narcissism to Yiannopoulos it up.

Also, kudos to BuzzFeed for not censoring any of the names of supposedly “mainstream” journalists and personalities who were feeding Yiannopoulos “tips”, i.e. vulnerable targets for Breitbart to go after. Basically, fuck all those cowardly pieces of shit. I hope their careers get fucking ruined.