END_OF_DOCUMENT_TOKEN_TO_BE_REPLACED

So, true story: Once upon a time I wrote a short little MMO tie-in ARG. Like, not officially. Just for fun. The game was the then-Secret World, currently Secret World Legends, and I posted the initial link to the forums and it was… received pretty well? I think. Anyway, people definitely had a go at it, and they definitely thought they finished it.

Here’s the thing: no-one ever finished it. I know, because the last step sends me an email when someone completes it. I have never gotten an email.1

The other day, after a long, long hiatus, I picked up SWL again and… discovered I didn’t hate it as much as I’d initially thought? Which made me kinda nostalgic for my old ARG. And, well. Made me figure it’s probably about time I wrote a walkthrough. So here we go!

END_OF_DOCUMENT_TOKEN_TO_BE_REPLACED

So after flunking out of Monster Hunter: World the other day, I decided to give Black Desert Online another shot.

I’d played it before briefly on my old computer, which didn’t handle the graphics well and consequent made the combat too annoying. But I have a new computer now, and I reinstalled it, and… I’m really enjoying it? 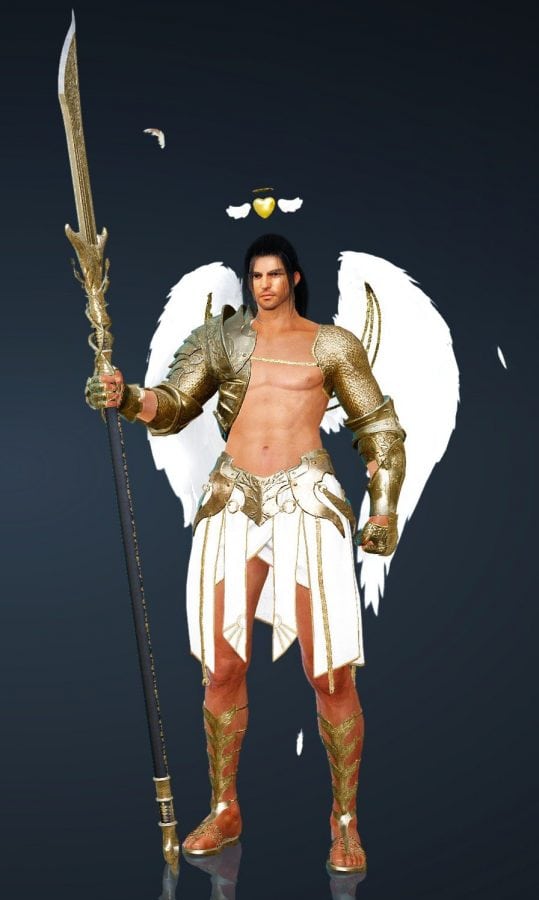 You can be really stupidly pretty, though.

My little Wizard girl now has a little Monk boy to hold hands with!

I am… really enjoying Ragnarök M, which I should totally post about at some point properly. The game is just really fun, super addictive, and well-engineered for mobile but, more than that, being able to run multiple instances of it in Android emulators on my PC gives me massive, massive university flashbacks, where we used to mass-bot accounts in the original Ragnarök Online.1

I do find it kind of amusing that apparently Gravity took the architectural decision with their mobile game to, “Make it like people used to play RO. Y’know. With AFK botting.” but… I’m into it.

State of the MMO.

So I confess it: I haven’t read nearly enough this month. Mostly because I’ve been procrastinating by playing MMOs. So… er. Let’s talk about that. Right? Right!

END_OF_DOCUMENT_TOKEN_TO_BE_REPLACED

Because I have no willpower, the other day I went and bought Wildstar, the new sci-fi/fantasy MMO from Carbine Studios. I’d been seeing hype for the game for a while, but it’s probably been one of the few recent MMOs I haven’t preordered or been in the beta for. Mostly because… I dunno. The game reminded me of a cross between World of Warcraft and Firefly, and I’m majorly disillusioned with the former and can’t stand the latter. Or something.

Anyway, over the last few weeks I’ve started seeing good reviews of the game by people whose Opinions on Gaming I trust, like Cuppy and Pewter. So, in a moment of weakness, I picked it up.