Adults in the room.

Greenwell is the now-former editor-in-chief of Deadspin, and this is basically her goodbye-and-fuck-you letter to the private equity company that bought it out… and proceeded to try and institute a “stop writing all these silly politics stories and just focus on sports clickbait!” editorial policy.

A scathing takedown can be cathartic, thrill-inducing, or necessary—sometimes all at once. But with the collapse of monoculture and the rise of social media, the critiquing game has changed. Have reviews gotten harsher? Softer? Writers fr...

A look at the “art” of negative reviews.

This is… interesting, but since it’s working in a primarily professional-reviewers-versus-big-media, I think it… misses a big chunk of the conversation around smaller and independent creators. Even still…

Welcome to the culture jam.

How culture jamming was culture-jammed

Tl;dr, every generation gets old and sells out. Guess it’s our turn now. Ouch.

As an industry, the media specializes in the worldwide production of audiences. The artifacts of this industry have become our common culture, and this is why we worry about the effects of the media. Journalism is something different. It is a social practice essential to a democracy— and democracy is more than mere openness. What journalism produces is not an audience, but a public, and we should worry when journalism fails to have this effect on us.

Jay Rosen on journalism vs. the media.

This is the text of a lecture Rosen gave in 1993, of all things (the internet didn’t even exist in ’93!), but it remains startlingly and terrifyingly relevant.

The most effective forms of censorship today involve meddling with trust and attention, not muzzling speech itself. As a result, they don’t look much like the old forms of censorship at all. They look like viral or coordinated harassment campaigns, which harness the dynamics of viral outrage to impose an unbearable and disproportionate cost on the act of speaking out. They look like epidemics of disinformation, meant to undercut the credibility of valid information sources. They look like bot-fueled campaigns of trolling and distraction, or piecemeal leaks of hacked materials, meant to swamp the attention of traditional media.

These tactics usually don’t break any laws or set off any First Amendment alarm bells. But they all serve the same purpose that the old forms of censorship did: They are the best available tools to stop ideas from spreading and gaining purchase.

Zeynep Tufekci on the new censorship. 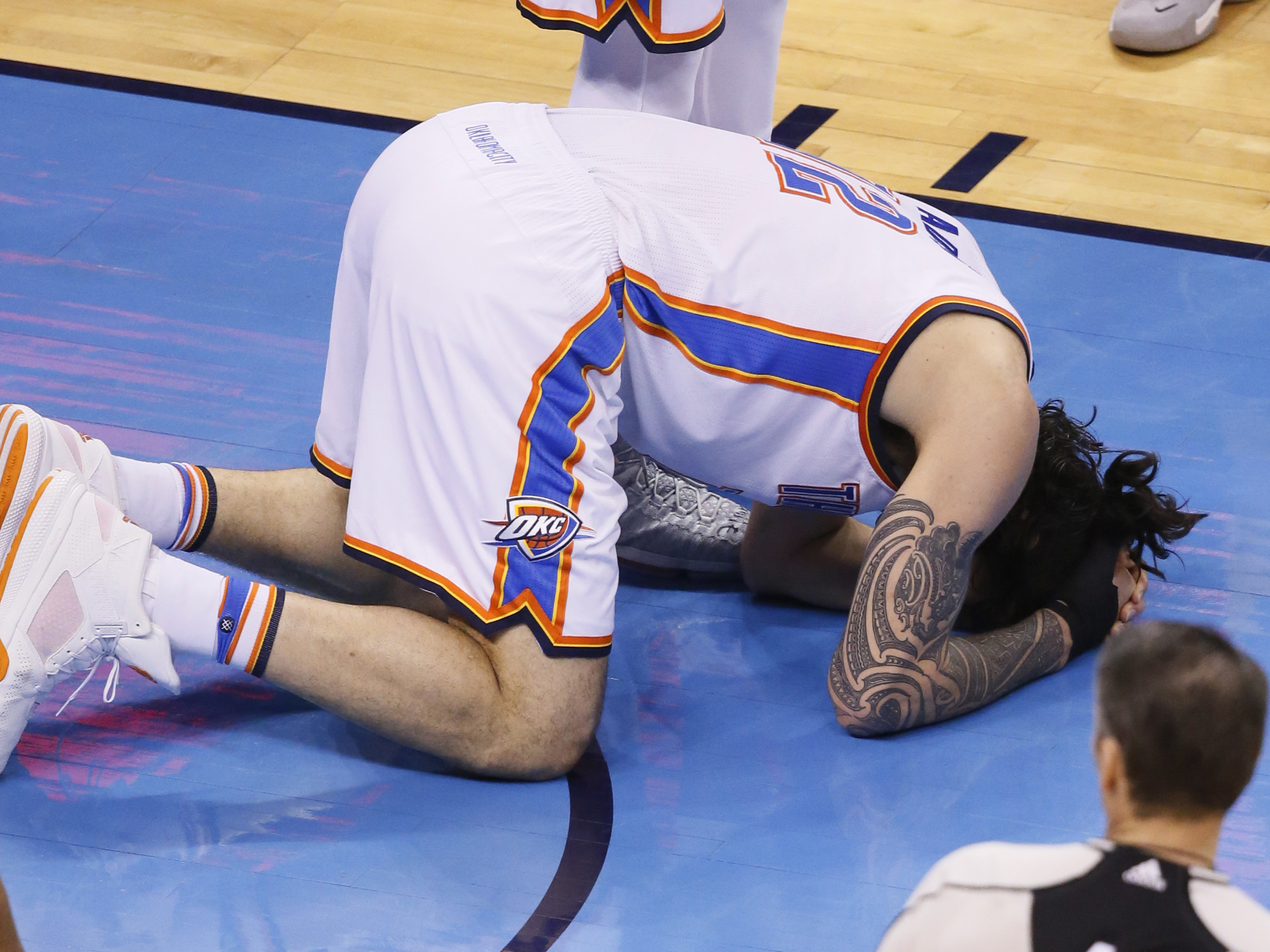 The Many Ways The Media Gets Around Saying [Groin]

It’s the oldest laugh in sports: Some poor schmoe takes a sports ball to the crotch, keels over and, once we’re reasonably sure no lasting damage has been done,…

How the media describe “groin injuries“.

I admit I get confused about the term “groin injuries”, since I’m never sure if it means “kicked in the nuts” or something like “sprained some kind of inner thigh muscle”. I guess it doesn’t matter that much, but it’s only just occurred to me that I’ve probably spent my entire life imagining the wrong thing every time I’ve heard this phrase. Go figure.

No way to make a living.

The ironic thing is that the Internet and the social web were supposed to allow anyone to become a media entity in their own right, and they have done that in spades—but no one said anything about them providing a way to make a living.

There’s two types of journalism – access journalism and accountability journalism. People say they want the latter, but seem pretty happy most of the time with the former…

For all that the term “ethics in games journalism” is a huge joke, there are some people out there who write decent Really For Realz articles about it. UnSubject is one of said people, and his take on the difference beteween access and accountability journalism is definitely worth a read.

Eveyrthing you know is wrong.

Everything you think you know about the news is probably wrong

When it comes to most social statistics, people's perceptions stray far from reality.

Well. Apparently a market research firm in the UK decided to as a bunch of these questions to a variety of people across several countries… then compared the answers they got to the actual statistics. The results are, um. Illuminating, shall we say.

The world of online media doesn’t have the twin pillars of a subscriber base and advertisers to fall back on when it comes time to pull in income. That has always been the case with print media, which is one reason boycotts of the New York Times or Washington Post’s advertisers are generally ineffective.

Online media, by contrast, has to rely almost solely on advertisers to pay employees’ salaries, which means that when advertisers start to pull ads or apparent corporate support from sites (as Mercedes Benz and Adobe did for Gawker after #GamerGate complaints poured in), it scares the hell out of online outlets.

–The fragile business model of advertising.

The Vox article is mostly about GamerGate, but this quote stood out because of its universal applicability. What it’s identifying here is the biggest vulnerability in the current demand for “free”, ad-supported online content.

If content producers can’t rely on a self-sustaining base of paying users, they become wholly beholden to their handful of big advertisers and, by extension, beholden to any interest group able to bring pressure against those advertisers. Some of you who are oldtimers in fandom may recall this is very similar to what happened at LiveJournal with things like Strikethrough, except with even bigger and broader implications for political discourse.

What happens to a democracy when mass media is afraid or unable to report on certain topics? That’s not a rhetorical question; we already know exactly what happens, and the ironic part was the Internet was “supposed” to stop it.

Welcome to the cost of “free”.