The robes of my people.

Dazzling Color Photos of the Legendary Romanov Costume Ball of 1903

In February 1903, the members of the Romanov dynasty and the cream of the Russian aristocracy gathered for a fancy-dress costume ball, one that in its

All other considerations aside, 17th century Russian fashions were lit, man.

So apparently in 1976, high school History teacher Ron Jones was teaching a class on the Second World War when one of the students asked how the German population could possibly have been swept along, seemingly oblivious, in the rising tide of fascism. Jones didn’t have an answer that satisfied him and so, the next day, he decided to start covertly implementing a practical demonstration of just how easy it is to succumb to authoritarianism.

And that, in a nutshell, is how one teacher semi-accidentally started a fascist youth movement in a California high school.

I’d never heard this story before, although apparently it’s well-known enough to have had a novel, several films and a documentary made about it. I’m sure the fact that they’ve all enjoyed a resurgence in popularity lately is totally a coincidence…

How beautiful the Roman artifacts look now that the horrible Romans are gone. The mosaic pictures of daily life: fish on a plate, flowers, a pretty girl. Profiled on silver coins, the famous sociopaths look harmless and small, their features worn smooth by many hands and many centuries. Look, there’s Julius Caesar, and Augustus; here’s one with Cleopatra on one side and Mark Antony on the other, and who’s on this little one? Oh right, Vespasian, who sent his son to destroy Jerusalem and who built the Colosseum, where people of every class could sit in comfort and watch wild animals tear prisoners to pieces. 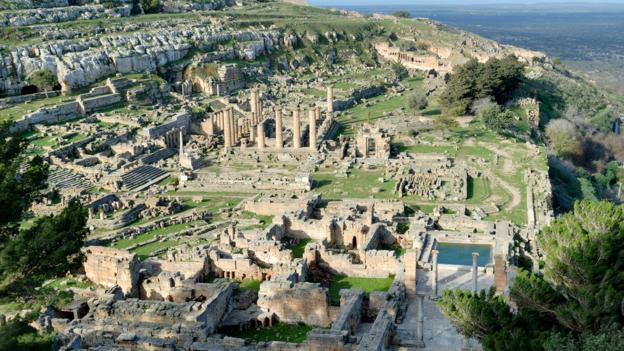 The mystery of the lost Roman herb

Julius Caesar kept a cache of it in the government treasury and the Greeks even put it on their money. It was worth its weight in gold – but no one knows if it still exists.

On the lost Roman herb, silphium, which could apparently do, like, everything, from birth control to making meat tender.

One of my favorite parts of this article is the fact that one of the names for dried silphium sap was “laser”, meaning you could wander around in ancient Rome and totally run into “laser dealers”.

Given that the Nazis even today have a reputation for promoting “public heath” (for Aryans) including fitness and vegetarianism–plus a history of sending drug addicts to the gas chambers–I’m sure it’ll come as no shock whatsoever to anyone to learn that there’s evidence suggesting most of the Reich, up to and including Hitler himself, were raging meth addicts.

A brief history of dry cleaning. 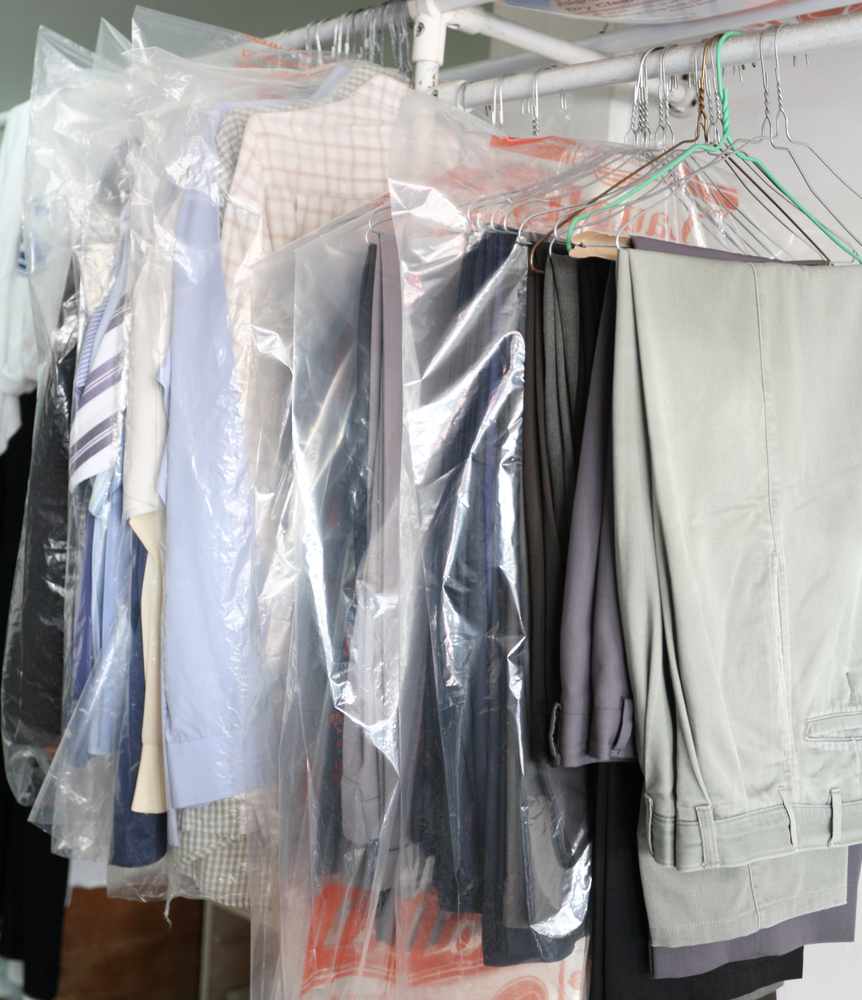 How Dry Cleaning Works and Who Invented It

Ricky A. asks: How do dry cleaners clean the clothes? What happens to clothes after being dropped off at the dry cleaners is a mystery to most. We know that our clothes come back a whole lot cleaner than when we dropped them off, but how? And who first got the bright idea to clean clothing without water? The earliest [...]

Apparently it’s not actually “dry“! I feel like I’ve been lied to all these years…

What if everything was fine?

I have never read, nor will I ever write, an alternate history as creative and thoroughly wrought as the one I read in high school.

The Mystery of Carl Miller

What if your last name is just the word that comes after your first name?

Growing up, I was “blessed” with an entirely invented surname, although it’s a bastardization of a common Eastern European name. We’d assumed that immigration officials had changed it when my paternal grandfather came to Australia–they did that sort of thing, In Those Days–until very recently, when Dad discovered his father had been using it while still in Europe. It’s almost certainly a made-up alias.

The reality is we have no idea who Dad’s Dad was; a lot of people had a lot of reason to change their name and run away from things back in the era of the Second World War, and the dude left my grandma and possibly died long before Dad was adult enough to even think to ask. Dad’s done some work to track his father down since, but the trail is pretty cold.

Me? I’m… less invested. Dad’s Dad might be my biological grandfather, but my grandfather grandfather was a Polish and/or Ukrainian dude called Peter who lived with Granny for like fifty years. I always knew we weren’t biologically related, but it didn’t matter. Pretty much all of Dad’s side of the family, and the history thereof, was lost during the war and its aftermath. They all have terrible stories–Granny grew up in a Siberian orphanage and subsequently survived Lienz, Peter escaped from a Nazi work camp–they never wanted to talk about when they got to Australia. I won’t deny the lost history there is interesting; I’ve described the story of Dad’s Dad to Jewish people, who’ve pointed out the obvious inference, while Granny comes from one of the groups of Cossacks who were Nazi collaborators (we have some, uh, unfortunate family photos),1 and Peter and a friend were chased through the snow by Nazis with dogs and guns in their escape attempt (his friend did not make it).

Europe in that era was a mess.

Meanwhile, on the flip side, my Anglo-Australian mother can trace her family right back to First Fleet convicts, so… go figure, I guess.

During World War II, a man went to the doctor in Rozwadów, Poland with a unique complaint. He was one of thousands of Poles forced by the Nazi occupiers to...

… which is definitely not the title I intended when I book marked this article about faking typhus to evade Nazis back in 2015.

Everything you know about Medieval England is wrong.

10 Worst Misconceptions About Medieval Life You'd Get From Fantasy Books

Some tropes are so ingrained in Medieval-inspired fantasy stories that it's tempting to think that they represent real aspects of Medieval life. But often these stories are just reinforcing myths and misconceptions about life in the Middle Ages.