Whatever happened to sun-dried tomatoes?

What Ever Happened to Sun-Dried Tomatoes? An Investigation.

To some, they are flavor firecrackers and a beloved relic of the past. To others they are “an example of all the worst qualities of tomatoes.”

Seriously. Where did sun-dried tomatoes go? For a couple of years they were everywhere, and now… nada.

I mean. They’re like, gross, so I didn’t exactly miss them, but… interesting story, all the same. 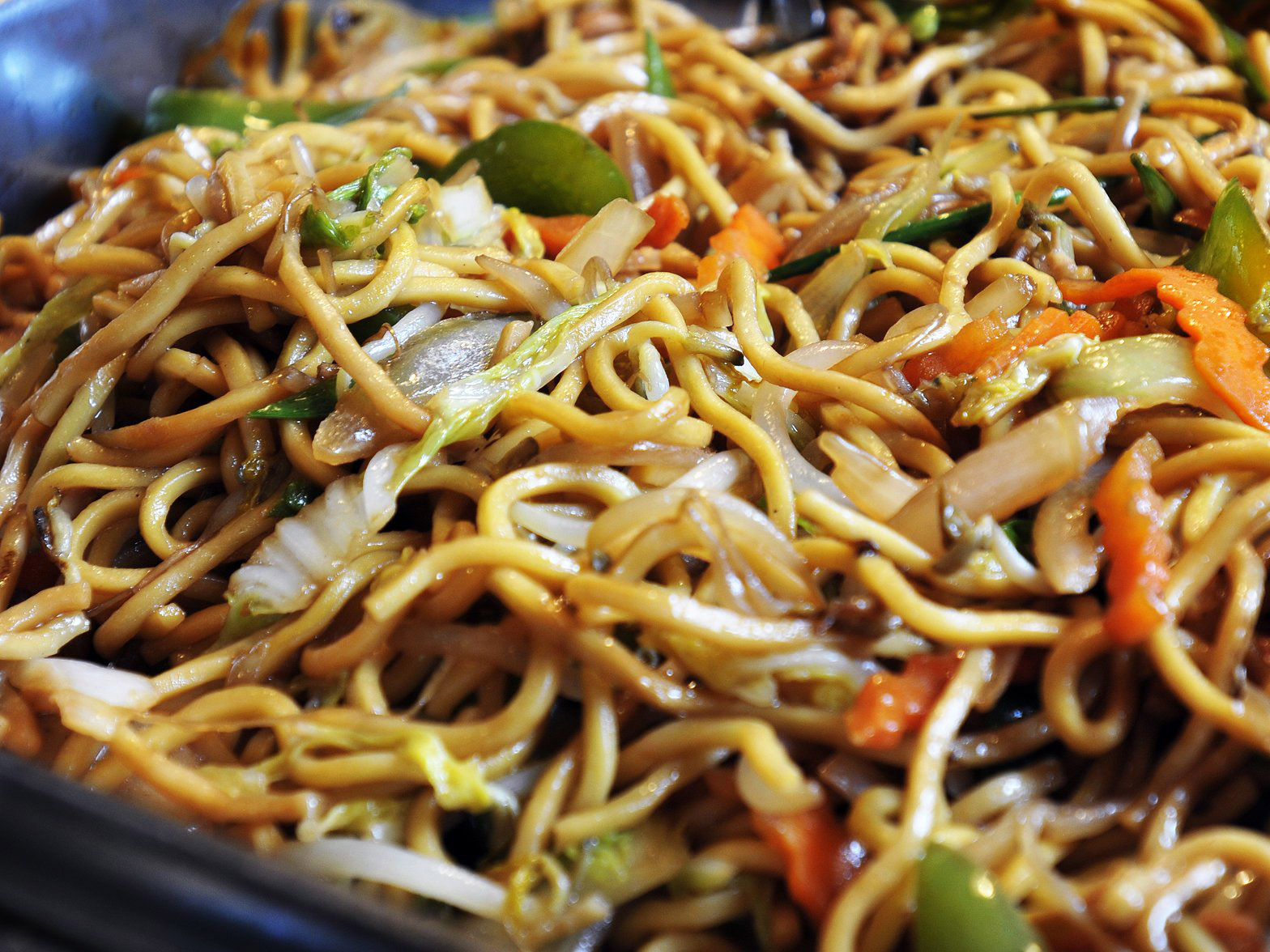 How MSG Got A Bad Rap: Flawed Science And Xenophobia

As a college student in New York City, I marveled that the city let me eat poached eggs with halloumi cheese and Moroccan spiced pita for breakfast, a spicy-swe…

Unless you have an actual (and rare) allergy, MSG isn’t actually bad for you. The reason people think it is? Racism, basically.

Also, TIL: MSG was originally invented in Japan, it’s basically concentrated umami salt, and it’s original name was Aji no Moto, a.k.a. Essence of Taste.

Peanut Butter And Mayonnaise Sandwiches Were A Thing In The '60s, So We Tried Them

Buzzfeed writers versus the “recipes” in a 1960s-era ad for peanut butter and mayonnaise sandwiches. It goes about as well as you can imagine.

As the article says:

Still, I can’t help but think about how this ad came from a pre-internet age (with a far from developed mass media), so regular folks really had no way to reject it or spread the word that these recipes were not, in fact, “together tremendous.” If a brand proposed something like this today, it would be flamed to hell in 15 minutes on Twitter, but back then brands could promote a bad-faith concept like this designed to increase sales of two of their products, and suffer no repercussions for it.

And, as I saw someone mention on Twitter, if you’re ever confused by the sheer volume of terrible fucking recipes coming out of this vintage? Just remember: everybody smoked.

… my friend made a cake.

(And yes, she takes commissions.)

The architects of that austerity have so much faith in their grand ideas to starve the poor into submission and quietly allow the disabled to die behind the scenes, that they have slunk away into the shadows with their gold plated pensions and £25,000 sheds for company. David Cameron, merrily fisted his Big Society up the arsehole of community and did a bunk in the morning without so much as a polite cup of tea. George Osborne, who declared a ‘war on welfare’ on Five Live in 2013, now editing a national newspaper, criticising an administration he was very much a part of, as though it were all a jolly jape. Iain Duncan Smith, a man who sniggered in a meeting in Parliament as a poverty-stricken single mum spoke about being famished with hunger, while I sat behind him shaking with rage at his insolence. Austerity is more than a war; it is an assault against the unarmed, against the most vulnerable children in our nation, a massacre of basic rights and dignity. And this war, live every other, is orchestrated by rich old men in suits, pushing their little pieces around the map, toying with lives and discarding them at will, puffing their chests out over their subsidised champagne. It’s been a while since I’ve been quite this angry, but my god, I’m livid.

Jack Monroe on the War on (the) Poor.

Monroe is the the creator of Cooking on a Bootstrap, a website that provides tasty recipes aimed at people living at-or-below the poverty line. Monore started her blog when she herself was living on benefits as an extremely poor single mother.

As is probably inevitable, Monroe sometimes gets used as an example of a “good poor”, i.e. a mother who’s still able to “cook well” for her child even on a very tight budgets, as opposed to the “bad poors” who rely on ready made and convenience meals. It probably goes without saying that most of the people who do this are both, a) affluent, and b) politically affiliated with organisations known to favor “austerity” and other brutal economic policies that disproportionately impact those who have the least.

Monroe’s response to the latest such incident, of which the above is a quote? Well worth a read…

The annual glut of diet books are pretty formulaic. Take an established star, preferably one who has recently lost weight, and get them to create a diet plan based on their “journey”. Dishes are cut from a standard list of “stuff considered healthy these days”, so be prepared for endless incarnations of avocado, a recipe for Mexican scrambled eggs, and a dizzying array of spiralised vegetables. Most present a complex set of rules and restrictions, with recipes so aspirational and unrealistic for everyday living that most people will fail. It moves from something that happens to you, to something you can buy with enough effort. Modern diet books are the wet dream of neoliberalism, with a side serving of courgetti.

Shout out to the Internet for reminding me that a) fairy bread is awesome, and b) I haven’t had any in way too long.

Cockroach milk: The drink you didn't know you've been missing

Cockroach "milk," rich in protein, may someday lighten your coffee.

No really. I really feel that the Fallout franchise has been missing out on this one…