ME @ 30: “Shit I’m middle management now… where do actual adults shop? I better get into some of that…”

ME @ 36: “Fuckit whatever.” Buys out entirety of Killstar to restock her (still entirely black) wardrobe.

How wool lost its itch

As someone who is extremely sensitive to “itchy” clothing, I, for one, welcome the changes to the wool industry brought on by the introduction of synthetic fibers.

The sudden ubiquity of sportswear might seem a little odd. But almost every feature of modern fashion was once adapted from athletics.

On the somewhat startling realization that basically all modern clothing is some variant of athletic wear.

The obvious exception here, asides from business and formal attire, is probably jeans… but even they were originally designed for laborers and factory workers, before being repurposed into everyday wear. 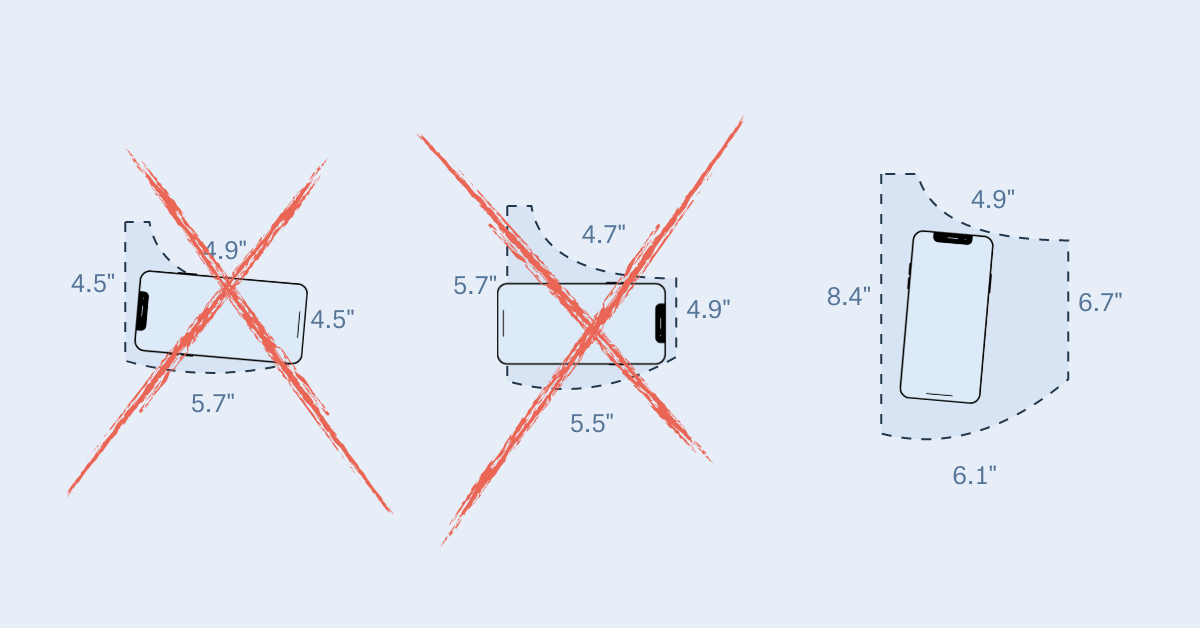 If you wear women's clothes, you already know this. But now we've got the data to show it.

How the industry portrays plus sized fashion. Tl;dr, better than it used to, but with still a long, long way to go…

The spectacular power of Big Lens | The long read

The long read: How one giant company will dominate the way the whole world sees

On the secret (not-quite) monopolies behind the glasses industry. With a side diversion into the history of how something that’s essentially an medical device to assist with a disability turned into a fashion item.

The cost of influence.

What Does It Cost To Be Big On Instagram?

In an increasingly crowded field, it takes more than luck to build a career as an influencer. These aspiring style icons opened up about the hours and dollars they’ve spent to establish themselves, and whether it’s all been worth it.

So just what does it take to be big on Instagram? (Spoiler alert: hard work, money, determination, and a bit of luck. More-or-less.)

The carpet cleaners are coming in, so I had to dump all my shoes in the bath to get them off the floor. Apparently I own a lot of boots I never wear. Go figure, I guess.

After spending a little over two decades associating my body with fatness, I never would have imagined that I'd class as "not fat" or as a "small fat" by anyone's standards. Yet when I discovered the body positive movement and immersed myse...

On being a “small fat” in the body positivity/plus sized fashion scene.

I was a size 14 for pretty much the whole of my teens and twenties, and a 16-20 in my 30s, mostly due to being above-average height, with small boobs and big hips and thighs and a sway back that pokes my belly out. I can remember maybe two periods in my life when I haven’t felt “fat”. 14-16 is definitely on the cusp on straight sizes here in Australia (most mainstream stores top out at a 16),1 so pretty much as soon as we imported the idea from the States, I’ve identified as “plus sized”.

There’s just one problem: Australian women’s clothing sizes are anywhere between two to four integers higher than their US counterparts. Meaning that an “Australian 14” when I was a kid was equivalent to a US 12, and nowadays is usually equivalent to a US 10. Hell, the shirt I’m wearing as I type this even has “UK 16 / US 12”2 written on the label, but that’s because I bought it online from ASOS Curve. Clothes made for the local brick-and-mortar market, on the other hand, will usually only have the Australian size.

So it’s kind of weird, in retrospect, to realize that most of the time I spent identifying as “plus sized” I was probably not, in fact, “plus sized” by the traditional (i.e. US) definition thereof. But, like, no one told me. Media didn’t tell me (local media reports the US sizing “brackets” without noting the differences in the way things are labeled). Shops didn’t tell me (not to mention, some stores will sell US-brand clothing under its US size as its Australian size). Even just looking around didn’t tell me. I mean… was I even “fat”? I felt “fat”? But, like… doesn’t everyone?3

All that being said, it’s the plus sized—rather than “mainstream”—fashion scene that’s done the most to help me find clothes and looks that don’t make me miserable. Since hitting thirty, and getting bigger around the waist without my bust keeping up to match, I’m not quite the “plush hourglass” shape so I still can’t pull off everything, but… still. There are a hell of a lot more options than I ever found from mainstream sources.4

The bottom line is that I am, in fact, the dreaded “small fat”. And, importantly, I’m deeply conscious of the fact that pretty much all of what I’m talking about above is related to fashion and clothing (also see: media representation) and not, for example, the day-to-day sizeism experienced by bigger women in, like, literally every other aspect of their lives. So… y’know. There’s that.

Social-media stars stormed the shows a decade ago and have emerged as a force in their own right.

Interesting profile of how a handful of Instagrammers became the new fashion press.

What really strikes me about this, particularly with regards to the “establishment” press’s comments re. the bloggers’ appearances is just how… not just vicious and petty it is, but how divorced from actual fashion and even just straight-up aesthetic sense it makes the editors seem. Maybe that’s what happens when you spend your days staring into the dull, zombified eyes of expressionless walking corpses kept too starved to do much other that stagger up and down a runway before they collapse. Like, yeah sure the feeds of Instagram fashionistas are a curated and equally “false” experience… but at least they actually look like living people. They’re glamorous and aspiration in the way creepy dead-fleshed runway models really, really aren’t.1