Seriously. I’m not even kidding.

Going Nuclear: How to Block Facebook Completely From Your Mac [Update] - The Mac Observer

We've shared plenty of tips on how to delete Facebook, remove third-party apps, control privacy settings, and delete bulk content. But what if you want to go even further? It turns out we can, and we can block Facebook completely by editing...

A quick guide on how to exorcise Facebook from your computer and send it back to the data privacy hell from when it came… permanently.

This is a guide for macOS, but it’s about editing hosts, so it will work under any operating system. For Windows users, your hosts file lives in C:\Windows\System32\Drivers\etc (it’s the file in there literally just called hosts, no file extension, but it’s just a text file). Just copy-paste the list of domain from page two of the Mac guide into that file. Note you’ll probably need to open a text editor as Administrator first (right click on it, then find the “Run as Administrator” option).

Because the hosts file works at the OS network layer, making changes here will impact everything on the computer. If you block Facebook in hosts, no app or browser will ever be able to resolve it ever again. Also note that this technique works for literally any domain, and also means you can redirect arbitrary domains to arbitrary IP addresses so, like… I’m not saying that the opportunities to prank people by editing their hosts file exists, but…

I'm going to assume that you weren't living in an internet-proof cave this weekend, and caught at least some of the stories about Cambridge Analytica and Facebook. The news first kicked off with the announcement of a data protection lawsuit...

A somewhat measured take from Techdirt on the whole “Facebook gave all your data to Satan incarnate, a.k.a. Cambridge Analytica, to help the Russians elect Trump” thing that’s been going on.

The tl;dr of this is basically that this whole thing was Facebook Working As Intended. If that bothers you, then… here you go. 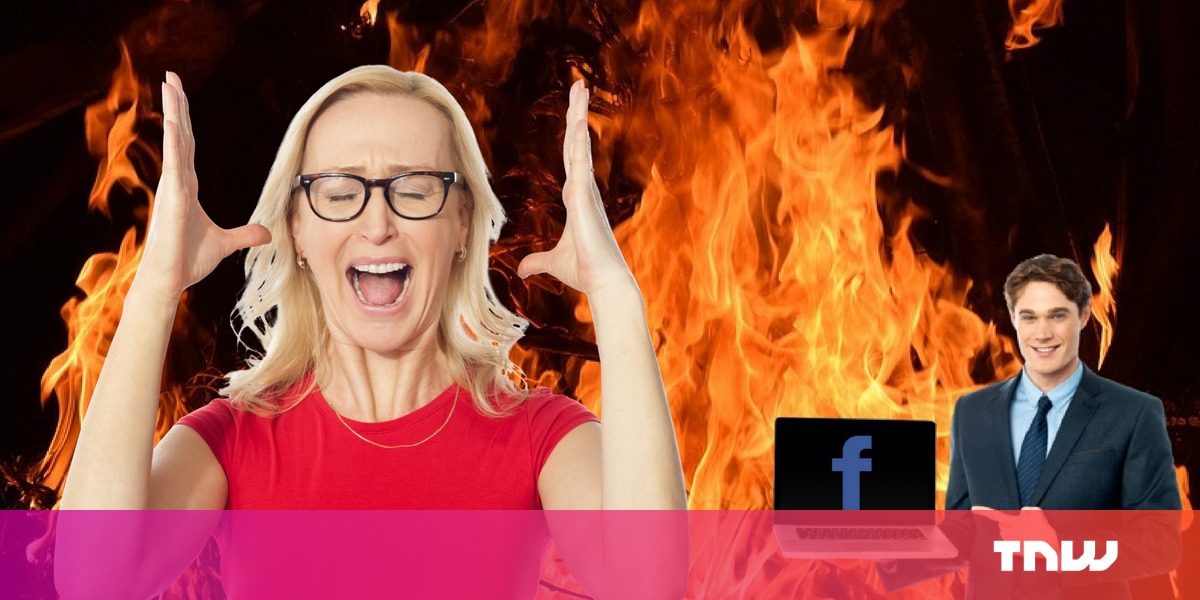 Since 2010, Facebook allows you to download an archive file of all your interactions with the network. Itâs a 5-click easy process that your grandmother can do (more details below). Inside theÂ .zip, lies an âindex.htmlâ page that acts as a portal to your personal data. Visually, it looks like an ad-free stripped down version of …

Relevant to Current Events, here’s how to grab a download of all* the data Facebook has on you.

I have an account on Facebook, but I don’t routinely use the platform. Nonetheless, my own data dump was around 220 MB, including the page on “Advertisers with your contact info”: Airbnb, Deliveroo, and Uber.

A neutral observer might wonder if Facebook’s attitude to content creators is sustainable. Facebook needs content, obviously, because that’s what the site consists of: content that other people have created. It’s just that it isn’t too keen on anyone apart from Facebook making any money from that content. Over time, that attitude is profoundly destructive to the creative and media industries. Access to an audience – that unprecedented two billion people – is a wonderful thing, but Facebook isn’t in any hurry to help you make money from it. If the content providers all eventually go broke, well, that might not be too much of a problem. There are, for now, lots of willing providers: anyone on Facebook is in a sense working for Facebook, adding value to the company. In 2014, the New York Times did the arithmetic and found that humanity was spending 39,757 collective years on the site, every single day. Jonathan Taplin points out that this is ‘almost fifteen million years of free labour per year’. That was back when it had a mere 1.23 billion users.

From a much longer and end-to-end excoriating article about, basically, the evils of Facebook. And, like I’m not usually that into the whole “modern technology is ruining our lives!” hand-wringing thing, but… Facebook is kinda evil. And this is a good 101 primer on why.

Incidentally, might I take this opportunity to suggest taking some time to investigate the browser-based privacy tools uBlock Origin and, for advanced users, uMatrix. Oh, and Vanilla Cookie Manager if you’re on Chrome, to boot. 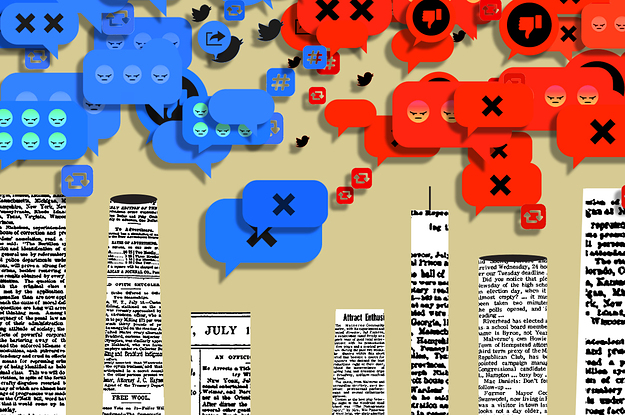 Inside The Partisan Political Fight For Your Facebook News Feed

How ideologues, opportunists, and internet marketers built a massive new universe of partisan news on the web and on Facebook.

The money behind the fight for your political opinions, Facebook Edition.

You do know this is what you agreed to… right?

The true cost of using Facebook. The post is definitely worth a read if you’re on the service; it goes through the various user agreements and breaks down all the privacy-relevant fine print.

Basically, the currency you use to “pay” for Facebook’s service? Yeah, it’s yourself.

Today, more and more, not only can corporations target you directly, they can model you directly and stealthily. They can figure out answers to questions they have never posed to you, and answers that you do not have any idea they have. Modeling means having answers without making it known you are asking, or having the target know that you know.