So here’s another dense-but-informative Mike Shatzkin post, this one on the economics of book (and ebook) retailing. This passage in particular caught my eye:

In fact, the mobi format that Kindle uses today was developed at the time as a bridging format, able to be read on both Microsoft and Palm devices. This was before the creation of the epub format used by everybody except Kindle today. When Amazon bought Mobi, it was apparently to prevent any other retailer from building a real ebook business selling to what was then the “entire” ebook market. B&N’s one-time exit from ebooks was because they could sell only to Microsoft and not to Palm devices, which meant they had the smaller piece of what was a very small market. Amazon apparently figured then that they’d enter the market when they were ready, but they wanted to prevent B&N from building a foothold in it before then.

This is what’s called vendor lock-in, and it’s the sort of vendor lock-in only a tech company could have leveraged. Pretty much everyone can get at least some utility out of a physical book, even if it’s only as a doorstop or display item. “Lock-in”, such as it exists, in the physical book market happens at the supply end, i.e. in the relationship between authors and publishers, and between publishers and distributors. I honestly can’t even imagine how it would work on the demand end (i.e. between readers and distributors), and, I assume, neither could booksellers, which is why they suck so hard at trying it.

Tech companies, on other other hand, are very good at leveraging lock-in; the entire tech industry is built on this, and if you think it’s not, try running an iOS app on your Windows machine then come back to me.1

Amazon is a tech company, not a bookseller or a publisher or a retailer. It learnt the lessons of its forebears, investing in both the tech and the content it would need grab customers and shut out competitors. Which it did, with massive success.

But there’s a side-effect. Bear with me for a moment while I rant… END_OF_DOCUMENT_TOKEN_TO_BE_REPLACED

Screw the five reasons, just give me EPUB 3. 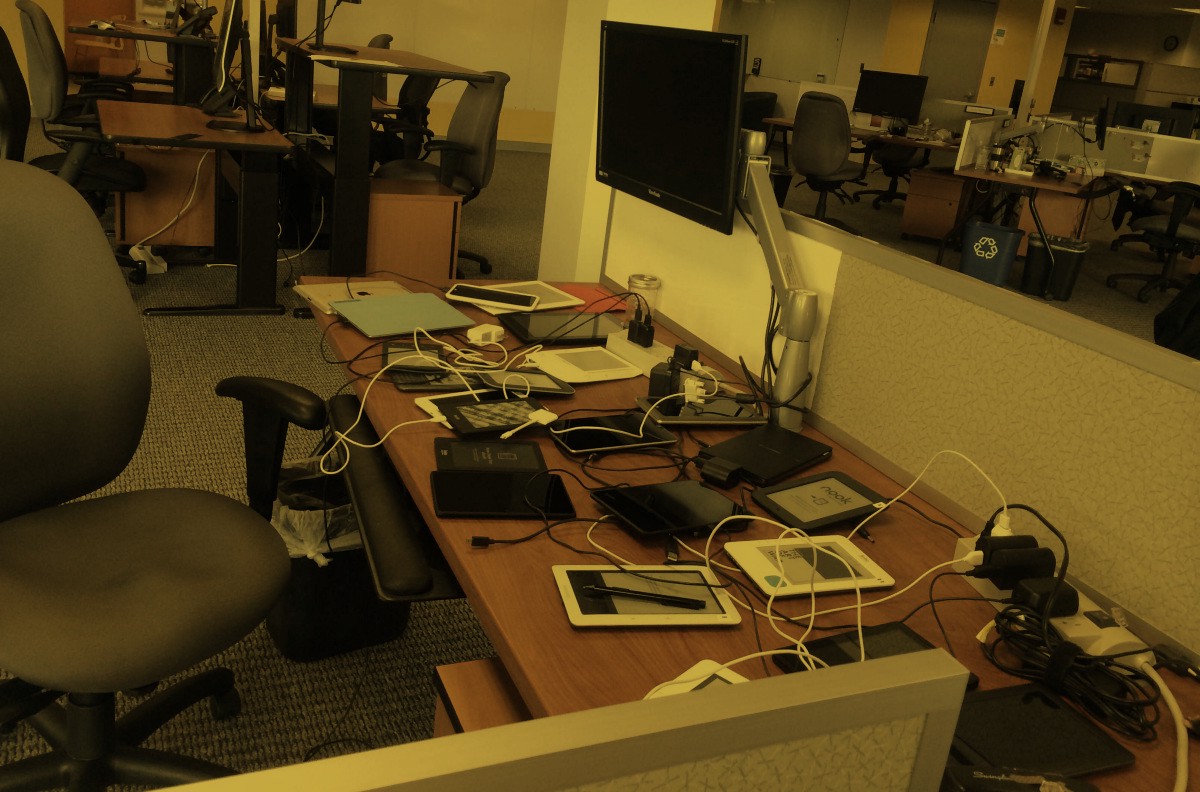 Five reasons for optimism about the future of ebooks ☺

There’s a lot of tsoris in the publishing community right now over ebooks. Much of it has something to do with THAT COMPANY WITH THE WEBSITE THAT SELLS ALL THE THINGS, how THAT COMPANY has a…

This article is technically on “five reasons for optimism about the future of ebooks” but, really, mostly I’m just sitting over here squeeing about the idea of EPUB3.

Because, seriously. EPUB is basically HTML rendered in a special browser (the so-called e-reader). And yet its feature-set is, like, lagging ten or fifteen years behind easy. EPUB is currently in its awkward Comic Sans and rotating flaming skull GIFs phase. It’ll be very, very interesting to see where it goes over the next few years.

The walls are indeed high and hard to climb for readers living in the ebook retail walled gardens of Kindle, Nook and iBooks, according to new data from Codex

The actual article itself is better than its title, but it still highlights the dark side of the current ebook market; that is, single-vendor, DRM-facilitated lock-in.

On a related note: I’ll freely admit that I DRM-strip and reformat all the ebooks I buy. I don’t want to do this–it’s a pain in the ass, if nothing else–but do it anyway mainly because, I a) (sadly) still buy most ebooks from Amazon, but b) really, really fucking hate the Kindle app on iOS/OS X. It has shitty typography and justified text that makes me want to stab myself. And so I go through the rigmarole of republishing my books as epubs with rag-right text, wide line spacing, and nice fonts, because fuck you that’s why.

Formatting ebooks–particularly novels–is less like formatting print and more like formatting web pages (almost exactly like that, in fact, given the technologies involved). Except e-readers in general and formatting in particular still seem to be stuck where webdesign was circa 2004. I haven’t yet come across a book with formatting that rivals something like, say, the average post on Medium (and it’s arguably difficult to produce something like this, again given technical limitations).

Things will get better–and prettier–because they always do. But reading the the interim is painful all the same.

(P.S. To those who ask “why don’t you just buy your books from iBooks?”: basically because I’m a doofus. When iBooks launched it didn’t have stock in Australia–the publishers’ fault, not Apple’s–so I tend not to think of it when it’s time to go word-hunting. Honestly, I don’t even really know what titles are available from the iBooks store in Australia nowadays. I should probably go look into that…)