How to de-Google your Android phone

First, download a ROM from this Russian message board. It’s okay! You can totally verify the GPG signature. Allow yourself 30 minutes to remember how GPG works, then verify that forum poster …

Removing Google from your Android phone.

The price of free is YOU.

Most commonly shared data for Android is e-mail addresses; for iOS, it's GPS data.

Forget the government, it’s your phone apps that are chronically spying on you.

I got addicted to Clicker Heroes recently, which is one of those idle-/tapRPG games. I played it for about a week when I noticed my phone was absolutely destroying my data allowance.1 So I reset the “what apps have been using my data?” tab, let the phone run for a bit, came back to it and by far the biggest consumer of my 4G data? Clicker Heroes.

Uh. How ’bout no? I’ve got no idea why an offline game should be chattier over the internet than, say, Tumblr, but I don’t like it. So that got its internet access disabled. 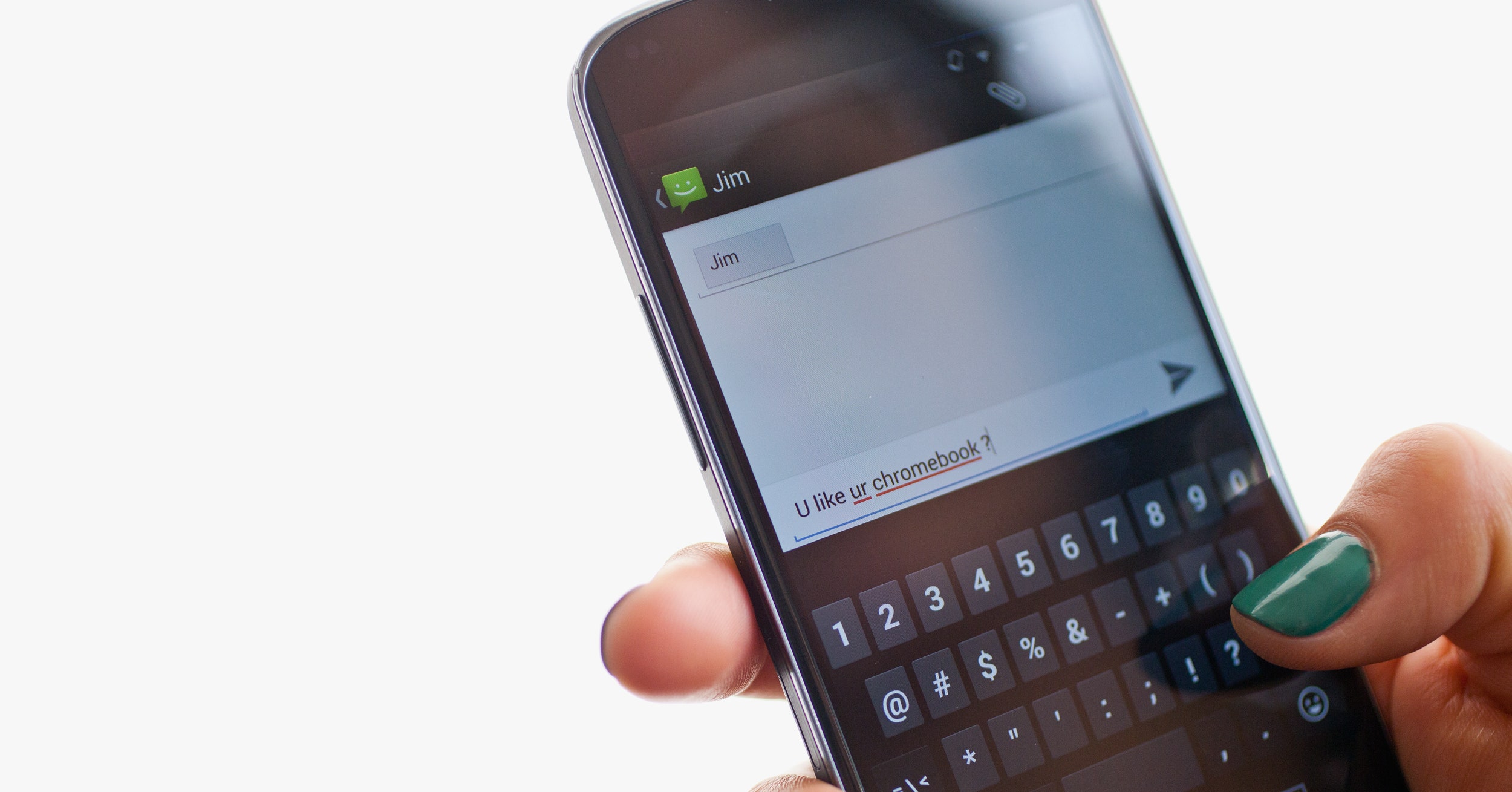 From 'Preggers' to 'Pizzle': Android's Bizarre List of Banned Words

The latest version of Android contains a baffling list of more than 1,400 English words that Google has quietly deemed inappropriate. Here's a look some of the more bizarre examples that Google's predictive algorithm has been instructed to ignore.

WIRED describes these as “banned” words, but they aren’t really banned per se. It’s more invidious than that, I think; they’re words the Android dictionary doesn’t recognise as words. That’s political. That’s always political, even if it’s not always consciously political.

(And, to be fair, here’s the Apple-equivalent article.)